The debate is endless; Westerners find Vedic astrology to be affected with religious and spiritual sentiments whereas Vedic astrologers find Western astrology incomplete without planetary time periods and karmic debts. I’ve put together a list to explain the differences: 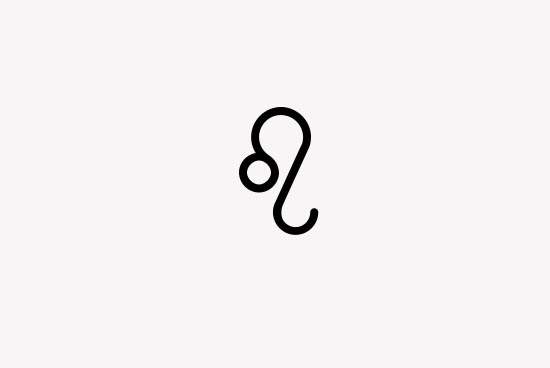 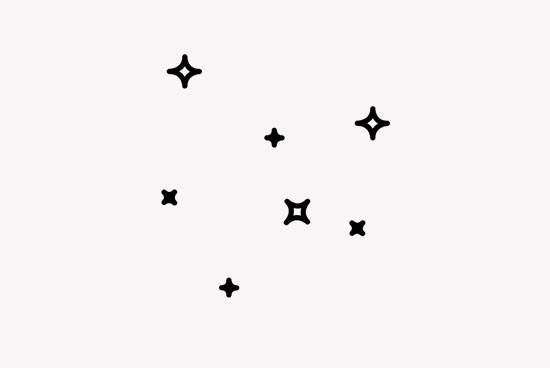 We’ve heard and read about different zodiac signs but how exactly are they defined.

Westerners define the zodiac based on the Sun’s movement (called elliptical) around Earth’s equator. So when Sun crosses the equator going north – it becomes Aries, and when it crosses the equator going south – it becomes Libra, and so on. It’s called the tropical system. Whereas Vedic astrologers define the zodiac based on fixed constellations. This system of calculation is called the sidereal system.

In my experience with astrology readings – I’ve found that with birth charts based on Vedic astrology, I was able to describe the relationship of the person with the mother (Moon), the father (Sun) the spouse (Venus and the 7th house) and other important aspects such as career choices (10th house and Saturn, Sun) with good accuracy, so I would give the Vedic system of calculations a thumbs ups. 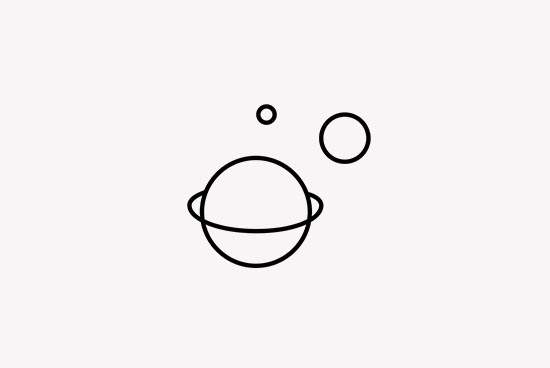 Western astrologers take all the major planets into consideration that also include Pluto, Neptune, and Uranus. Whereas Vedic astrologers take into account only the visible planets – Sun, Moon, Mars, Venus, Mercury, Jupiter, and Saturn. What is interesting is that in addition to planets, they also include the lunar nodes.

Here's a list of planets along with which zodiac signs do they rule:

You can see the difference in the rulership of Scorpio, Aquarius and Pisces. Coming back to Rahu & Ketu - they hold great significance in Vedic astrology. Also, note many modern birth chart calculators based on Western astrology have started to show the position of the North Node – the position of the South node is exactly opposite to the North node hence it is not shown. 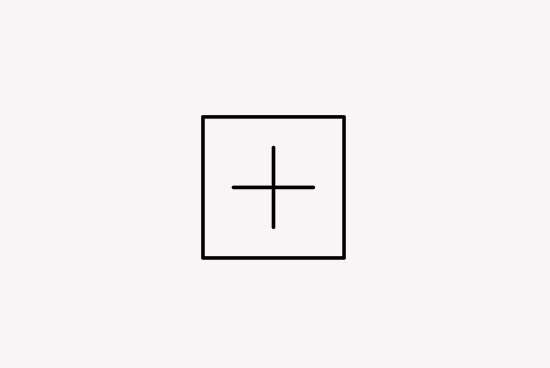 The concept of houses depends on the ascendant - an ascendant is the zodiac sign rising in the east at the time and place of your birth. Both Western and Vedic astrologers believe that the ascendant defines our personality and our physical appearance to a large extent.

Westerners consider the degree (longitude) of the ascendant as the starting of the first house, and the other houses are calculated either equally or unequally from that point. The most common method used is called Placidus, named after its inventor, that divides the houses unequally. Whereas Vedic astrologers have equally sized houses of 30 degrees each - so the ascendant falls anywhere in first house based on its degree (longitude). Vedic astrology further categorize houses as Kendra (1,4,7,10), Trikona (1,5,9), and Markas (2,7) and attach different weights to them, but it doesn’t change the meaning of the house, and in my opinion, this is pure lingo.

What is interesting is that each house, as per Vedic astrology, has a much more profound meaning than Western astrology e.g. the 7th house represents marriage and legal bindings, the 10th house represents career and so on. This system makes it easy to make quick predictions with just a glance. 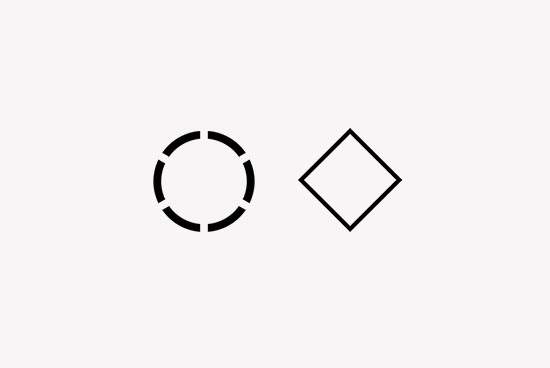 The shape of the birth chart based on Western astrology is a circle and the signs and the position of planets are shown by symbols, and the houses are arranged counter-clockwise, whereas the shape of the birth chart based on Vedic astrology is a square divided into 12 sections. Each section has three data points – one for the planets, second for the sign – it usually represented by a number, and third for the house. Now most Vedic charts do not show the number for the house, assuming we understand how the houses are arranged. But for first-time users this can be a bit confusing, so I added a H# symbol for each house to clear the confusion. 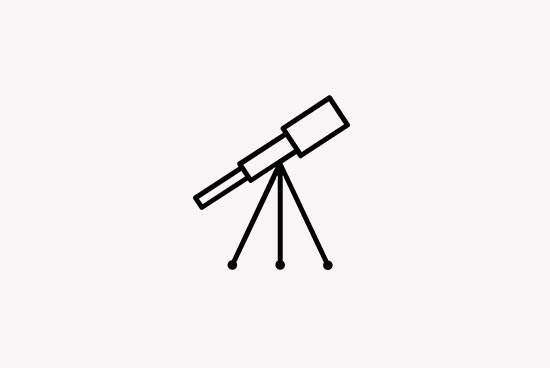 This is where Vedic astrology is fairly comprehensive. Vedic astrologers use three different techniques - The planetary time periods, the transits, and the divisional charts to make a prediction.

Technique #1: The Time Periods or popularly known as the Vimshottari Dasha system (read more) calculates what planets are affecting you the most right now. It divides the life of person into time periods of different planets. Here's a list:

The degree (longitude) of the Moon at the time of your birth determines which time period were you born in e.g. if you were born in the middle of Jupiter’s time period. You’ll finish the remaining time period of Jupiter and then move on to the next on the list, which is Saturn for the next 19 years, followed by Mercury for 17 years, Ketu for 7 years and so on. This main time period is further sub-divided into minor time periods called the Bhukti and the Antra. For the sake of simplicity, I am calling them Time period#1, #2, and #3.

So at any given time only 3 planets are affecting your life the most. It narrows down the prediction window considerably, so we focus only on the houses and signs occupied and ruled by these three planets. 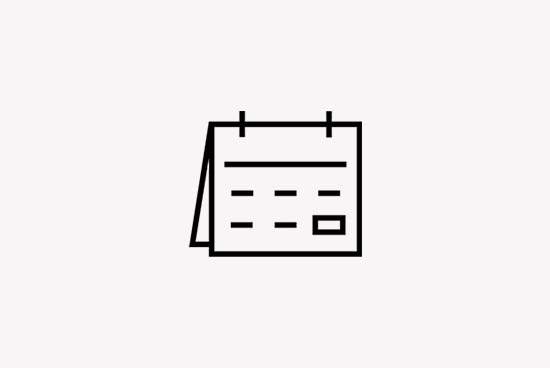 Technique #2: The Transits are the current position of the planets based on your birth details. A planet may be the second house and in the sign of Libra at the time of birth, but the same planet has now moved to a new house, and a sign today, so if you are making a prediction for today – you should look at today’s transits especially of planets that you are running a time period of – the #Now feature of the website does exactly this. 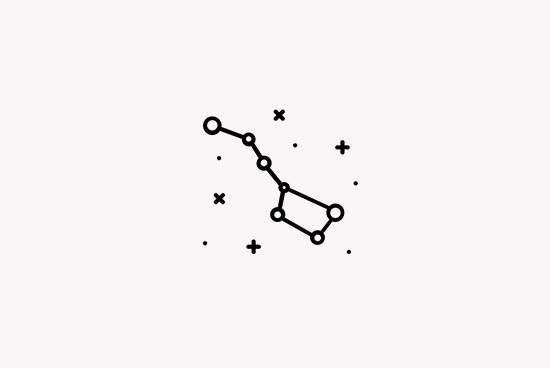 Technique #3: The Divisional charts or D-charts are based on the principle that a zodiac sign is not homogenous. Aries, for example, is not Aries across the entire 30 degrees, it is Aries for the first few degrees, but it is like Pisces for the later degrees. So Vedic astrologers further break down each zodiac sign and assign new signs to each planet. The most popular divisional chart is the D9 chart, where each zodiac sign is broken down into 9 parts, and it is known to affect us in the second half of our life – although I don’t have any scientific evidence to support this claim.

A word of caution: you should only break down the zodiac if you are sure about your time of birth - a variation of time of birth of even 5 minutes may show a very different D-chart. I would recommend, supporting predictions based on transits and planetary time periods in that case. 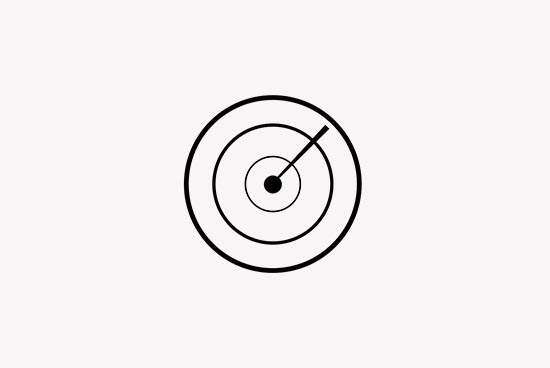 Western astrologers base their prediction on transits, the concept of planetary time periods and divisional charts is unknown to them. The transit of the outer planets (Jupiter, Saturn, Uranus, and Neptune) is most important, followed by the transit of Sun. The Solar return is a popular time that western astrologers find very interesting – It is when Sun has traveled across all the 12 signs and has returned to its original position. It usually takes Sun one year to do so. 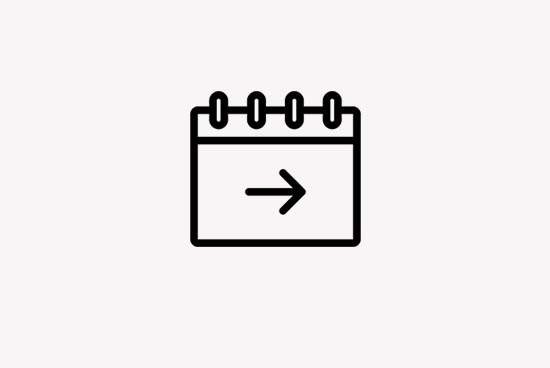 Another interesting technique used by western astrologers is Progression; there are two methods of doing this. First, progressing one day for a year, and second progressing one degree (longitude) for a year. In the first method, a birth chart is calculated for every day after the original birth date, and this new birth chart predicts life events for that year e.g. if a birth chart is calculated for the 30th day after birth, then that birth chart predicts the life events for the 30th year of that person’s life. A similar analysis is done for the one degree for a year.

There hasn’t been any sciencific evidence to prove the accuracy of the prediction using the progression method, but there are still astrologers who use it. 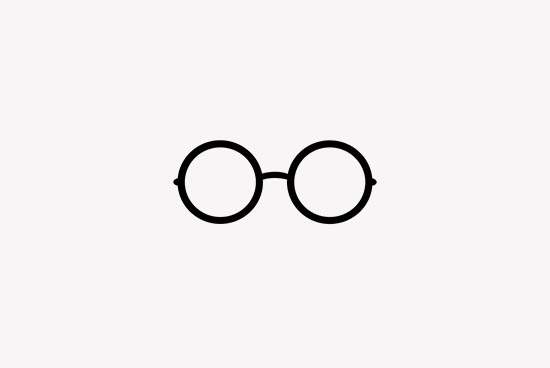 Aspect is the influence of the planet on signs other than the one where it is placed e.g. Sun placed in Aries in the 4th house may aspect the 10th house Libra. Not only is Sun influencing the 4th house, but also the 10th house. And conjunctions represent the unification of two planets i.e when the degrees (longitudes) of two planets are close to each other, usually when it’s less than 10 degrees.

As per Vedic astrology, with the exception of Jupiter, Saturn, Mars and the Lunar nodes (Rahu and Ketu), every other planet aspects the house opposite to them. In general, planets influence the house they aspect, and interact with other planets based on their natural friendship e.g Saturn and Venus are natural friends so one’s aspect on the other is considered good. 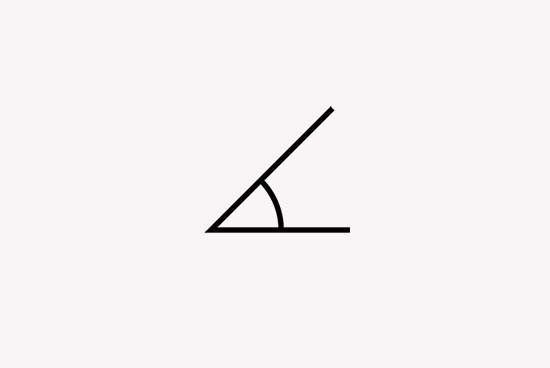 Aspects get very interesting in Western astrology. They use a number of aspects – the most common ones are Sextile at 60 degrees, Square at 90 degrees, Trine at 120 degrees, and Opposition at 180 degrees. Each one of these aspects has a well-defined meaning e.g. sextile and trine, in general, unite planets, whereas square and opposition create tension.

There are combinations that involve 3 or more planets that result in more patterns like the T-square, Grand trine, Grand square, Yod etc. The corresponding patterns in Vedic astrology are called Yogas.

But as I mentioned earlier, there are a number of patterns and yogas professed by many astrologers, without any scientific evidence or research. So I am a bit skeptical using them. 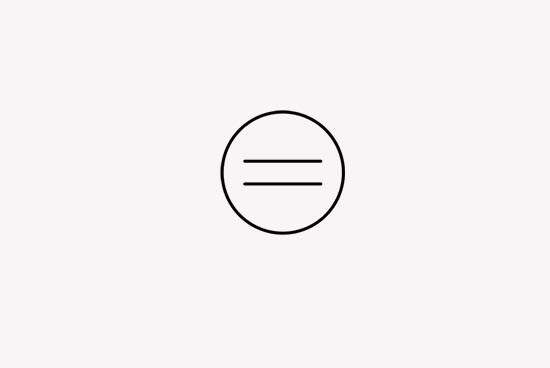 The only difference is how are planetary positions calculated, which I’ve discussed in the zodiac section. 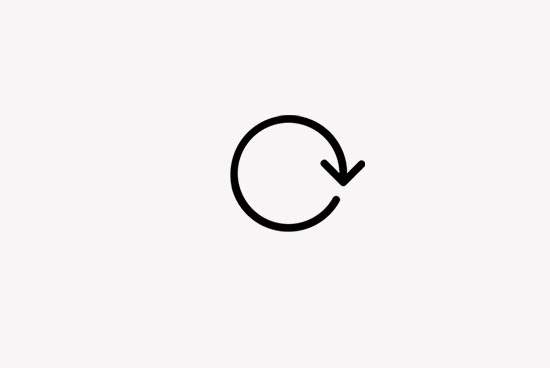 Last, but not the least – The history of astrology

Western astrology has had a rough journey – many ancient texts on astrology were either destroyed or never translated. Western astrology has reinvented itself many times in the past 1000 years, whereas Vedic astrology has survived thousands of years – in the early days, the knowledge was carefully transferred from one person to another through oral communication, before it was finally written down.

Needless to say, history supports Vedic astrology, but in the recent past, a number of planetary combinations or yogas have been advertised that infuse fear more than hope, which has maligned the image of Vedic astrology. But the standard principles of Vedic astrology are solid.