Lets begin! Please have a look at this birth chart: 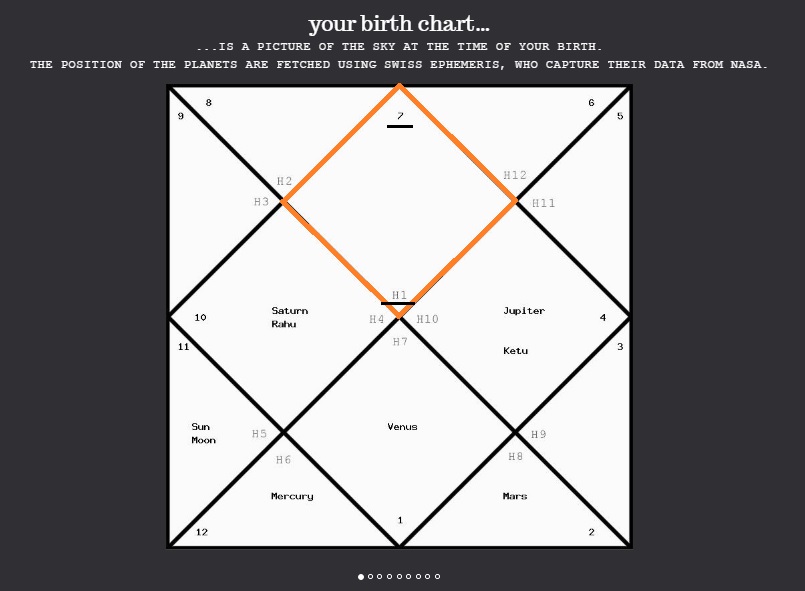 Let’s start with the ascendant

Do you see the number “7” in the above chart? That is the 7th zodiac sign, which is Libra. That sign for this person is the ascendant. It is known as the rising sign. If in your case the number is "1" then the ascendant is Aries, if it is "2" then is Taurus, "3" is Gemini, "4" is Cancer, "5" is Leo, "6" is Virgo, "8" is Scorpio, "9" is Sagittarius, "10" is Capricorn, "11" is Aquarius, "12" is Pisces. I hope by now you are able to read which sign is your rising sign/ascendant. The ascendant is the starting point and so the first house in the birth chart will fall in the ascendant and the rest of the houses and zodiac signs will be arranged thereafter in the anti-clockwise direction. Once you have an understanding of this you could figure out how planets are placed in your birth chart e.g. Sun is sitting in the 5th house in the sign of Aquarius in the above chart. In order for you to analyze your birth chart, you need to understand the meaning of the houses, zodiacs signs, and the planets. You can find a detailed explanation on that in this article. 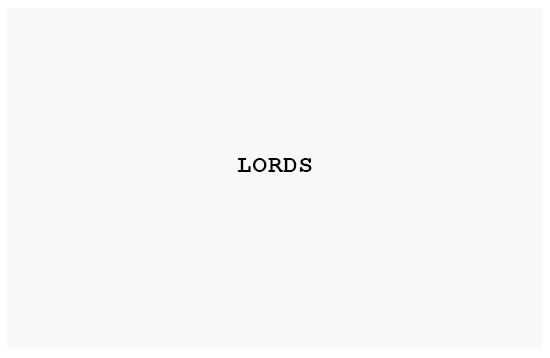 Every house in your birth chart will be in a specific zodiac e.g. in the above chart the 10th house is in the 4th sign, the sign of Cancer. And each one of these zodiac signs is inherently ruled by a specific planet(s) as shown in the table below:

In the above example, the lord of the 10th house is Moon. I hope you are able to see that. The lord of the house and its position will determine which direction do we need to take in order to fulfill the main purpose of the house. E.g. since the 10th house is about the career, this person would be in a Moon related career and career associated with the activities of the 5th house & the sign of Aquarius. Similarly, the lord of the 7th house represents the spouse so this person would attract a spouse who would show Mars like characteristics and could be working in a field related to the 8th house and the sign of Taurus. Here's the list of the lords and what they represent: 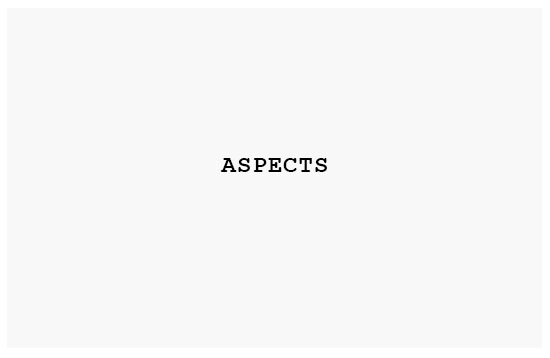 The planets from their current position are going to have an influence on other houses too. The influence is through an aspect. Planets such as Sun, Moon, Venus, and Mercury will have an aspect on the house opposite to their house placement whereas other planets have would have more than one aspect as shown below:

The aspect of the planet on a particular house will change what is taking place in that house. E.g. if someone has the aspect of Saturn on the 7th house then marriage will be delayed. But the characteristics of the spouse won't change as they are determined by the Lord of the 7th house. So there is a subtle difference between how we read the planets placed in a house or aspecting it and how we read the lord of the house. Planets sitting in a house or aspecting a house will shape what is taking place in the house, however the direction we need to follow to fulfill the main purpose of the house will be determined by the lord of that house. 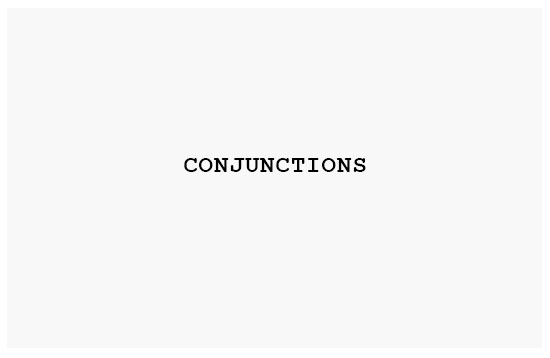 If you click the button "degrees" above your birth chart. You'd see the exact longitude (degree) of each planet. If you two or more planets are placed in the same house and are in the same nakshatra then they form a conjunction e.g. a Saturn & Venus conjunction could mean late marriage, a Sun-Rahu conjunction could mean an over-inflated ego, a Sun-Mercury conjunction could mean a tendency to over-analyze everything. So, please study the nature of the planets involved and evaluate the meaning of the conjunction. The planet, outside of Rahu & Ketu, holding the lowest degree is called the Darakarak, which is akin to the lord of the 7th house and so it represents the spouse as per Jaimini shool of astrology. Similarly, the planet holding the highest degree is akin to the ascendant lord. It is called the Atmakarak. I hope you are able to identify the conjunctions, the Darakarak, and the Armakarak in your birth chart.

Let's talk about retrograde planets. A backwards arrow below the planet in your birth chart depicts that it was in retrograde motion at the time of your birth. There are two outcomes to this motion. One, that you may find yourself going back to people met before, places lived before, or work done earlier. Two, that you may be a bit old-school and traditional. 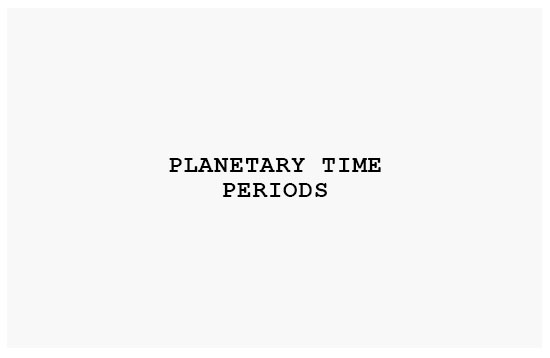 The planetary time periods is based on Vimshottari Dasha system (a vedic technique). This system will help you determine which planets are controlling your life at what times. E.g. if the planets controlling your life right now are linked to the career house then a career related event is very likely to happen. You can access this information as shown below:

Let's take an example if you are predicting a life event e.g. the time of your marriage then check which planets are ruling the 7th house in your birth chart, which planets are sitting in it, and which planets are aspecting it. Now do the same for the 11th house. Now check when in the future are you going to go through a combination of planets which influence the marriage house (7th) and the house of desires (11th). The phase of those planets would be your time of marriage :)
Detailed information on how to use the Vimshottari dasha system is given in this article. 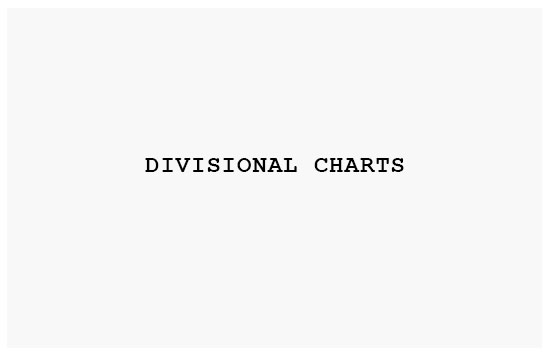 There are 4 methods (Shad Varga, Sapta Varga, Dasa Varga, and Shodas Varga) that assign weights on a 20 points scale to divisional charts. Based on the average of the points assigned to these charts the D-1, and the D-9 are important divisional charts. I'll add the D-10 chart to the list as it is used to analyze the career direction. So my recommendation for you would be to do a detailed analysis of the D-1 chart (the main birth chart) and read the D-9, and the D-10 chart alongside it.

Detailed information on divisional charts is given in this article.

That's it folks, thanks for reading :)