Forbes has been ranking Putin as the most powerful person on the planet for the last 2 years. He was born 7th October 1952 at 9 30 am in St. Petersburg, Russia. As per his birth chart, the role of Saturn in his life is truly remarkable. First, what is Saturn? Saturn is like gravity, it’s pulling us with the burden of karma, and its job is to give us what we deserve. While most of us are suffering through this burden in our career, in relationships, in our financial condition, or through health problems. But Vladimir Putin is an exception.

If Saturn can make someone a beggar when the weight of karma is too heavy, it can also take someone to heights like no other planet can. And since Saturn is the slowest moving planet wherever it takes you, you stay there for a long-long time. While I have no inkling of Putin’s past life karma, but all the dramatic events in his life seems to have happened in Saturn’s time period. 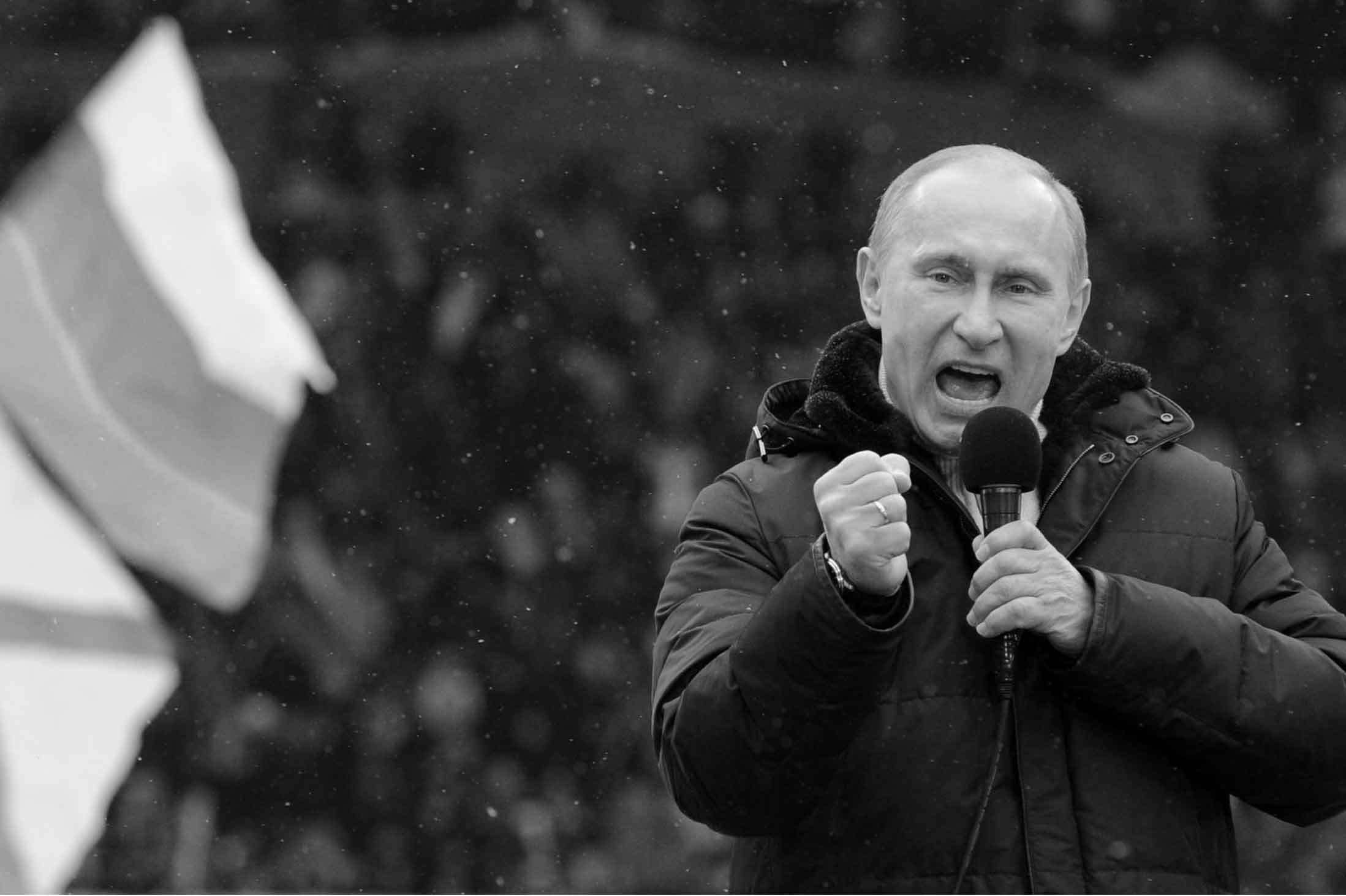 ...Let me start with the most dramatic of them all. March 14th, 2004, the day he was re-elected as the President, fighting the elections as an independent. He won the elections, receiving more than 71% votes, with the largest margin ever in the history of Presidential elections in Russia. Guess what! He was going through the time period of Saturn, Saturn, and Saturn between November 2003 to May 2004. And just to put things in perspective, of all the 729 planetary time periods, he would have gone through this time period just once in his life, and how fortunate for him to be going through it during the election results. It also marked the beginning of a 19 years’ time period of Saturn that put him in power, and he has been in power ever since.

That begs the question, how long will he stay in power?

There is a high possibility that he’ll stay in power right throughout the time period of Saturn till November 2022. If there is a son of Saturn on this planet, he's probably the one. Please don’t confuse Saturn with Satan - I know there are some articles on the internet establishing a connection, but they are incorrect. Saturn has nothing to do with the word "Satan". 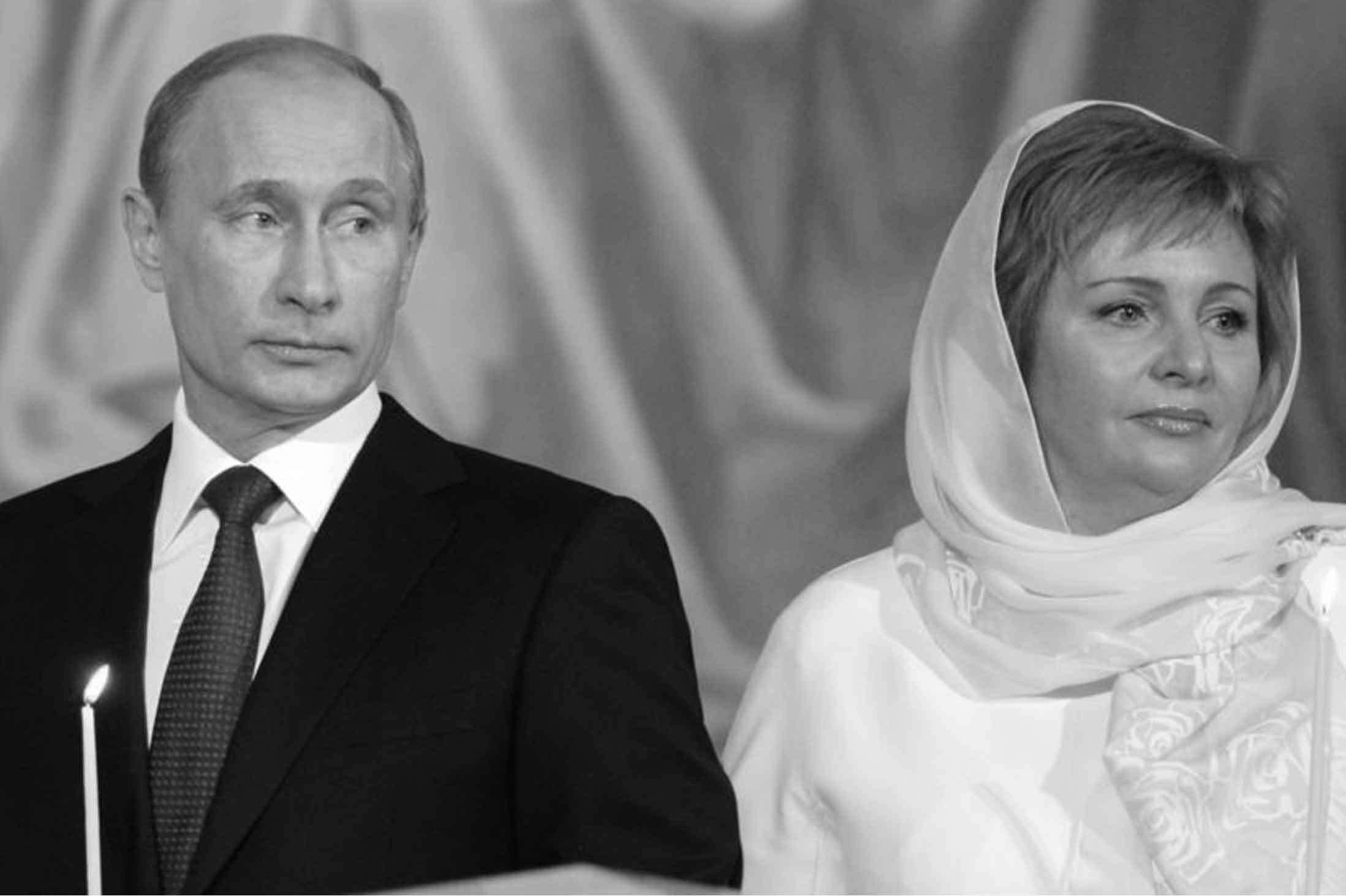 The role of Venus...

...Venus is placed in his first house of personality, and in the sign of Libra, which is the best position for Venus. Venus brings fame like no other planet, and it also represents a wife in a man’s chart. He went through the first major time period of Venus in December 1981 to June 1984. Guess what he got married in July 1983. His second major time period of Venus was from March 1996 to June 1998, and it was this time in 1996 he moved his family to Moscow from St. Petersburg to start his political career that led to him becoming the President by the end of 1999. 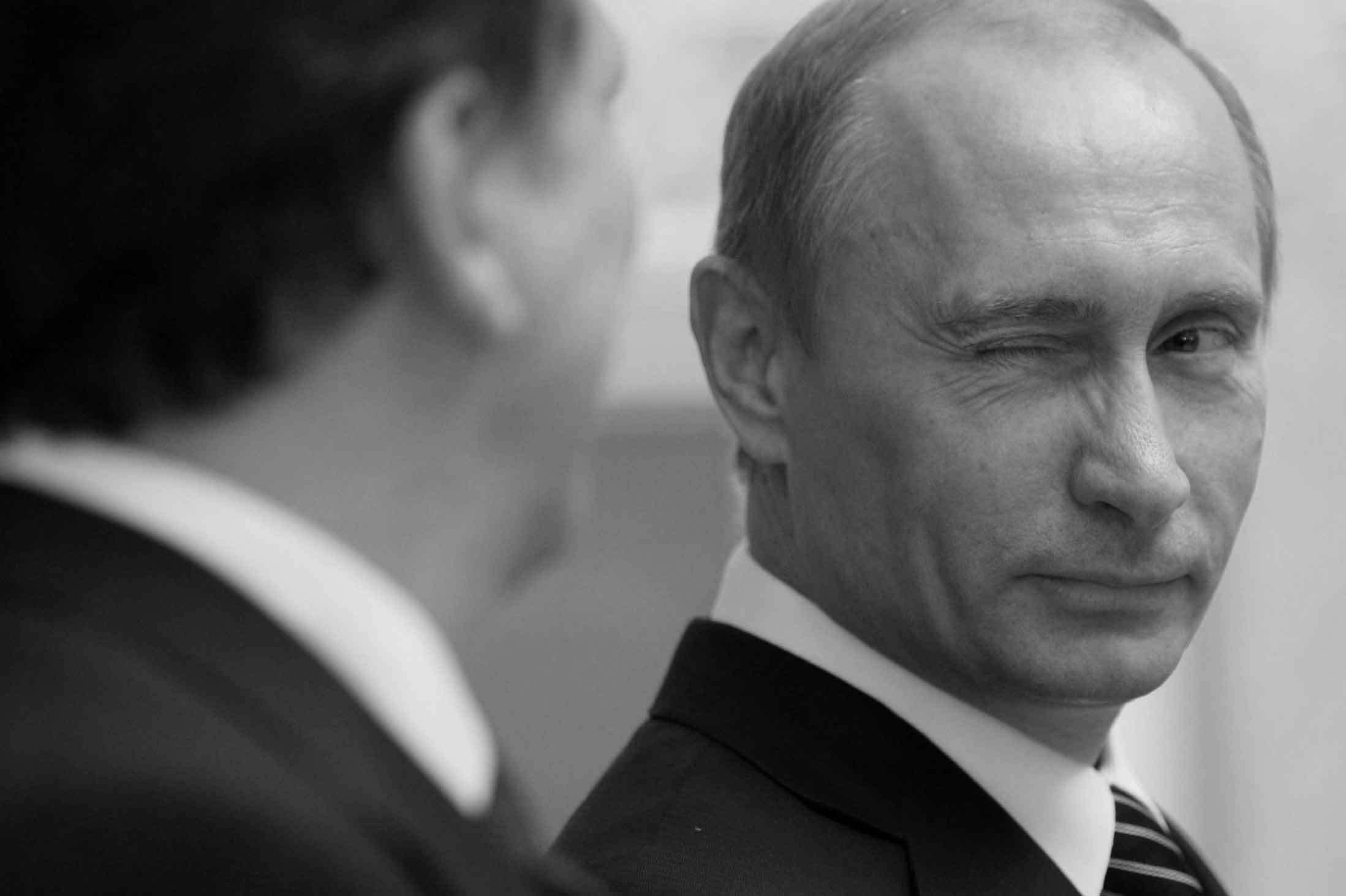 ...The 8th house and the 12th house are the most mysterious houses in one’s birth chart. He has Sun, Saturn, and Mercury ALL in the 12th house that represents imagination, secrecy, and hidden talents. Both Sun, and Saturn signify career, and Mercury signifies analytical skills. He’ll always a trick up his sleeve – some say he is the smartest politician in the world right now.

“Even before I finished high school, I wanted to work in intelligence..." - he said

He has Moon in the 8th house that represents research, exploration, and secret affairs, and since Moon represents our mind, and emotions, it is safe to say he is a very mysterious person. 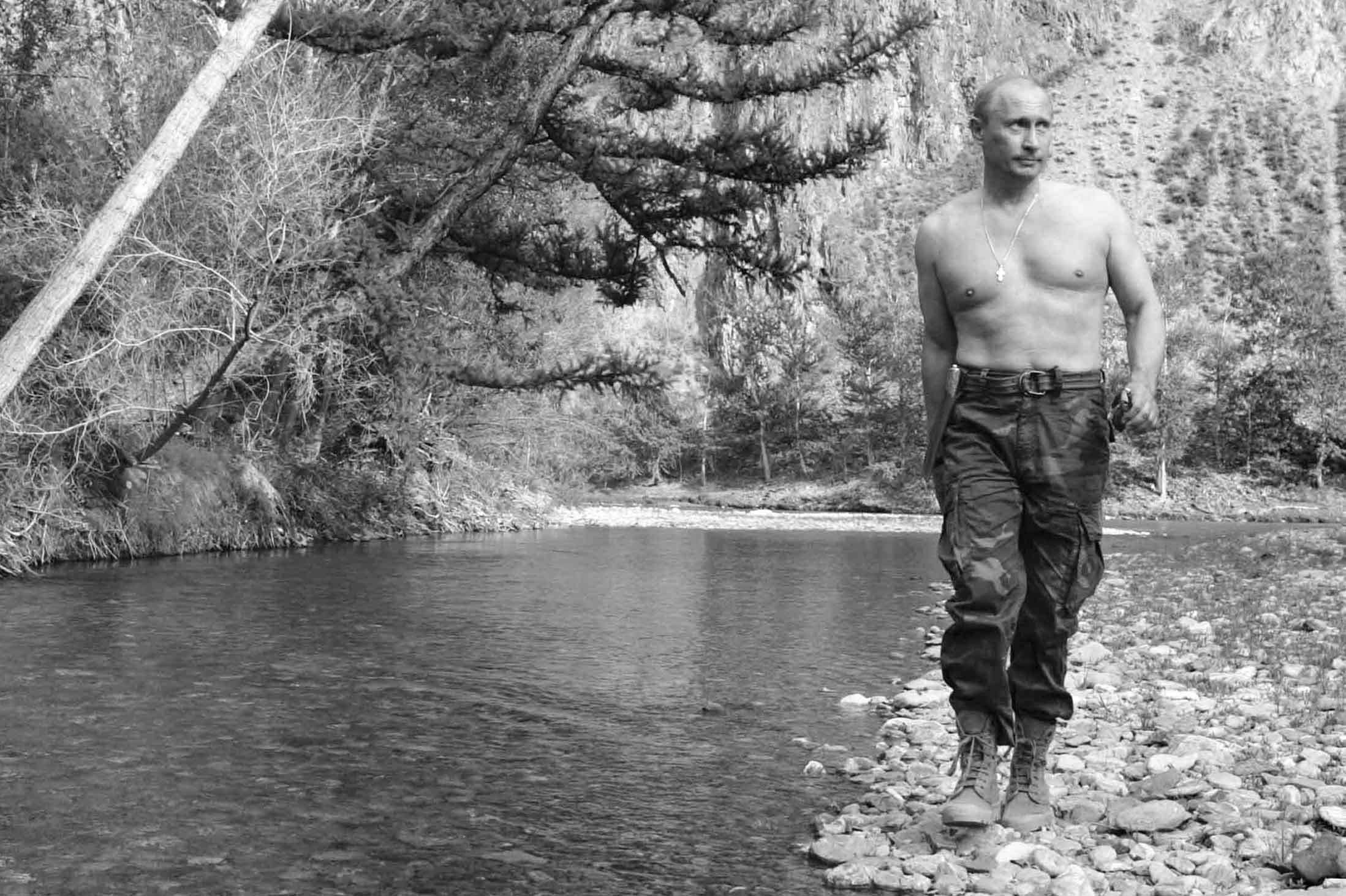 People are always speculating about his wealth – some saying he may be the richest man on the planet. A lot is written about his love affairs, and what about his frequent disappearance from the public eye. In early 2015, his whereabouts were unknown for over 10 days, despite media pressure and public outrage, the Kremlin was quiet on the matter.

“life would be boring without gossip...” - he said on his return. He surely has a sense of humor.

You can check YOUR story here or check the story of YOUR career or marriage here. Thanks for reading. For Putin's birth chart and the complete list of his planetary time periods, please click the link below.