It is pretty clear, Muhammad Ali had a bundle of energy with Mars, but when you add the discipline of Saturn, it makes a lethal combination. 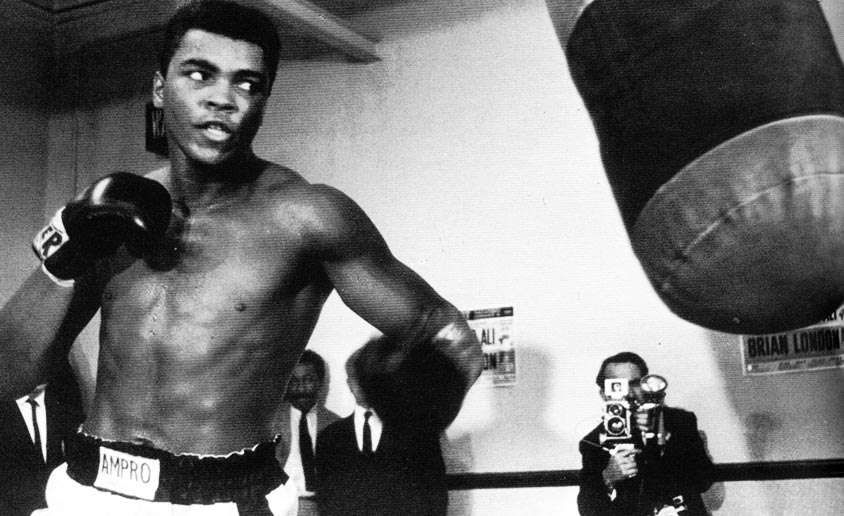 “I use to hate every minute of training. Don't quit. Suffer now and live the rest of your life as a champion." - he said

He started training at just the age of 12. What made him do that? It was Rahu. He started Rahu’s time period in 1952. Rahu represents all we want to achieve in this life. Rahu is about obsession, it is about dreaming big, it is about pushing yourself to the extremes, and breaking conventions. Its time period brings unusual events in our lives.

“To be a great champion you must believe you are the best. If you’re not, pretend you are.” – he said 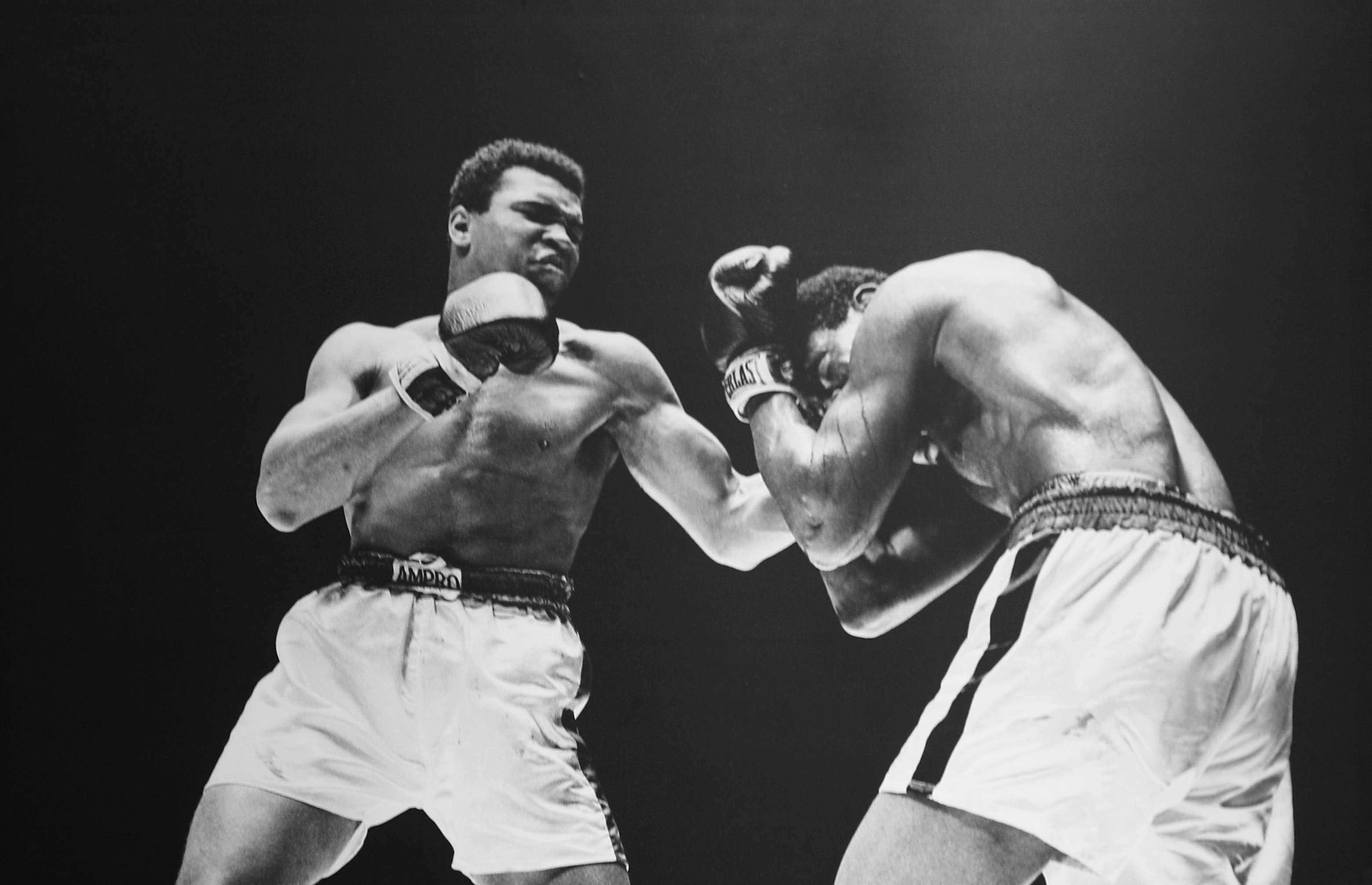 He shot to fame in 1964 at the age of 22, when he won the World heavyweight championship. He was going through the time period of Rahu and Venus. Venus brings fame and luxury. Venus is placed in the 7th house in his chart, which is the perfect house for Venus. His obsessive Rahu met the fame of Venus that turned his life. 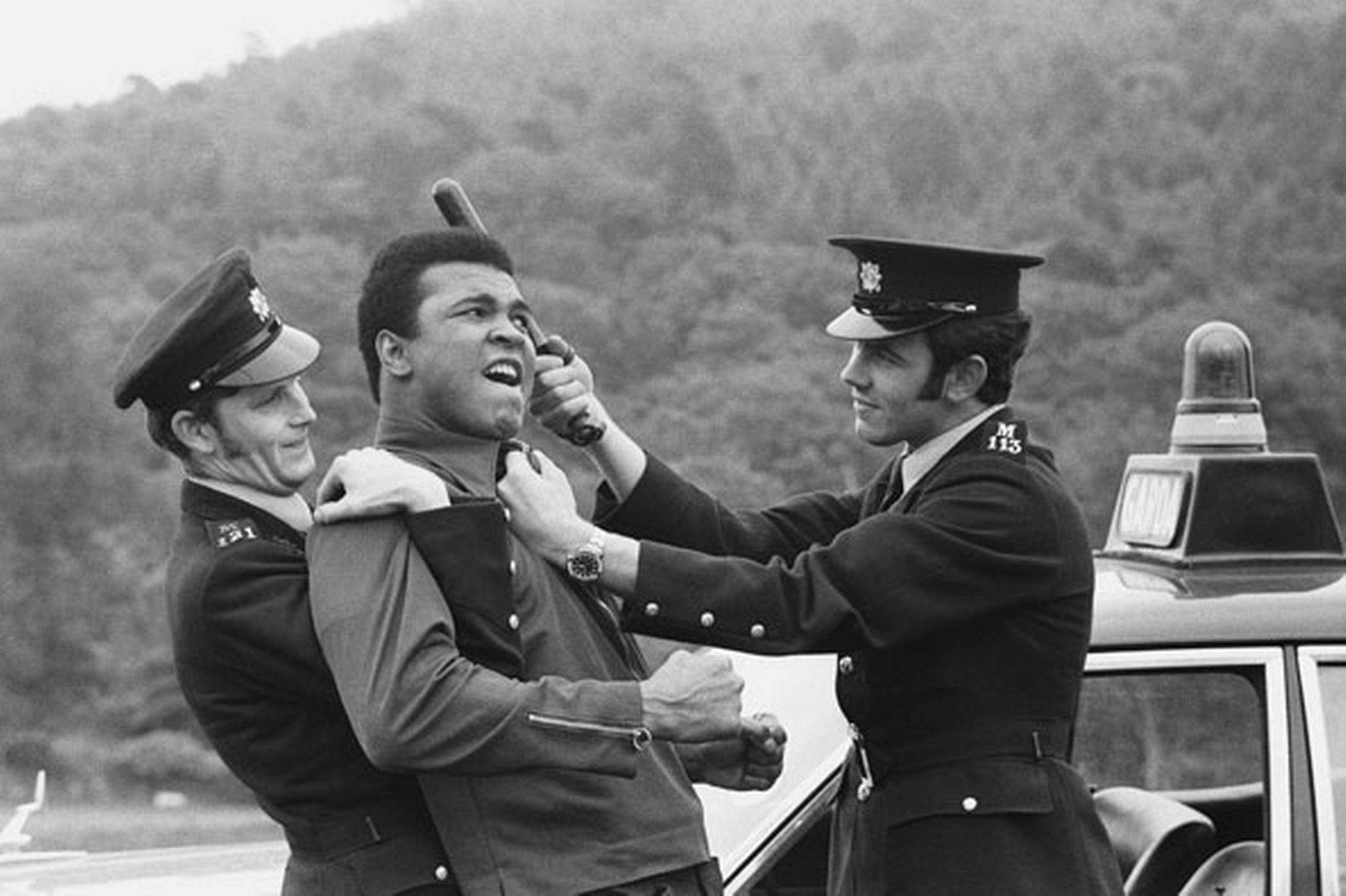 His fame didn’t last. In 1966, as soon as he ended Rahu – Venus’ time period. He entered Rahu – Sun’s time period. He had a brush with the government. He opposed the Vietnam war, and lost his license to box. Sun represents government, authority, career, and ego. His Sun is placed in the 7th house of relationships, which is an awkward house for Sun, and it's placed in the enemy sign of Capricorn that makes it worse - this time was a massive blow to his career. 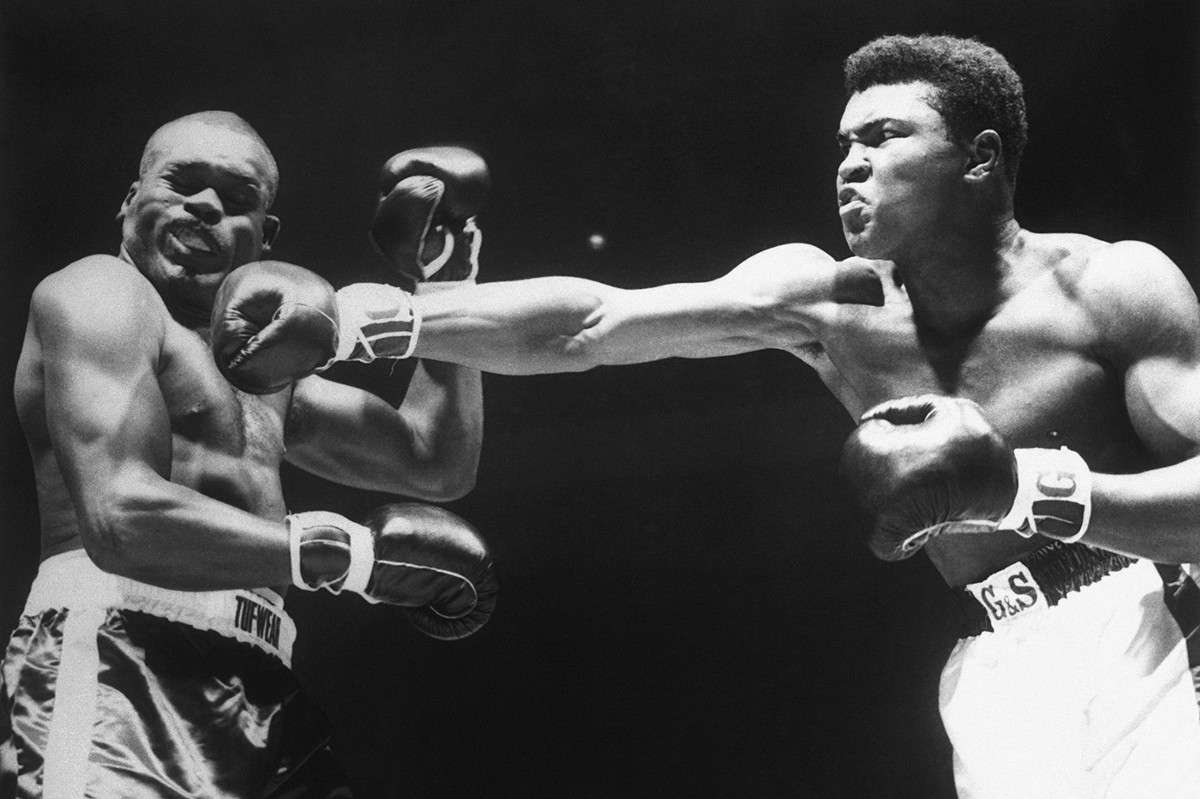 Lessons from his personal life

He was going through the time period of Rahu - Venus in 1964, and Venus represents a wife in a man’s chart and guess what he got married for the first time in 1964. Why didn’t that marriage work out? His 7th house of marriage is in the sign of Capricorn that is ruled by Saturn. Saturn’s purpose is to teach the value of whichever house it rules – in his case it is relationships. He got divorced right at the end of Rahu- Venus’ time period and got married 3 more times after that. Sun’s presence in the 7th house made matters worse, as Sun also represents ego. It is always better to marry late in your twenties or thirties with this combination.

Despite his struggle in his personal life, he inspired millions through his boxing career and philanthropy. Farfaraway salutes the great man.

You can check your story here or check the story of your career or marriage here.