Hitler’s actions led to the killing of over 10 million people. He’s undoubtedly the most controversial public figure of our times. 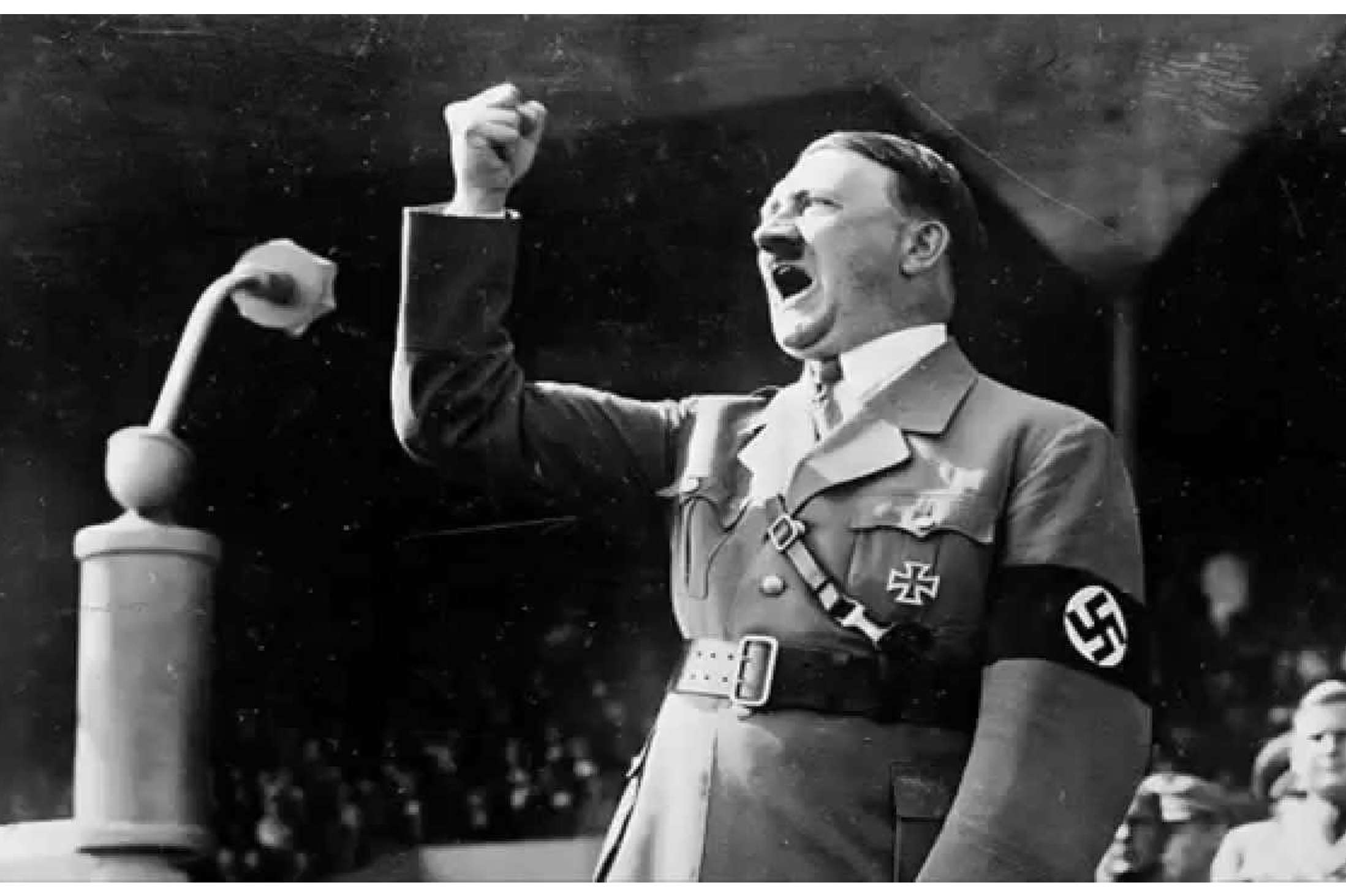 He has Sun, Mars, Mercury, and Venus all in the 7th house. Sun is the king – it represents authority, leadership, ego, and eccentricity. Mars is a warrior - it represents courage, determination, and fighting spirit. And with Sun sitting next to Mars it further amplifies the warrior instinct. Mercury represents intelligence and communication skills, and Venus represents fame. His 7th house is a bundle of energies with authority, fighting spirit, skillful communication, and fame ALL packed in one house.

Not only are these planets in the 7th house, but also in the sign of Aries, and Aries is the most aggressive, and passionate sign and it is ruled by Mars itself.

Let’s look at his 10th house. He has Saturn in this house, and Saturn is a disciplinarian – it represents restraint, order, hardships, and slow but permanent rise. People with Saturn in the 10th house are the most hardworking and persistent people – their life revolves around work. 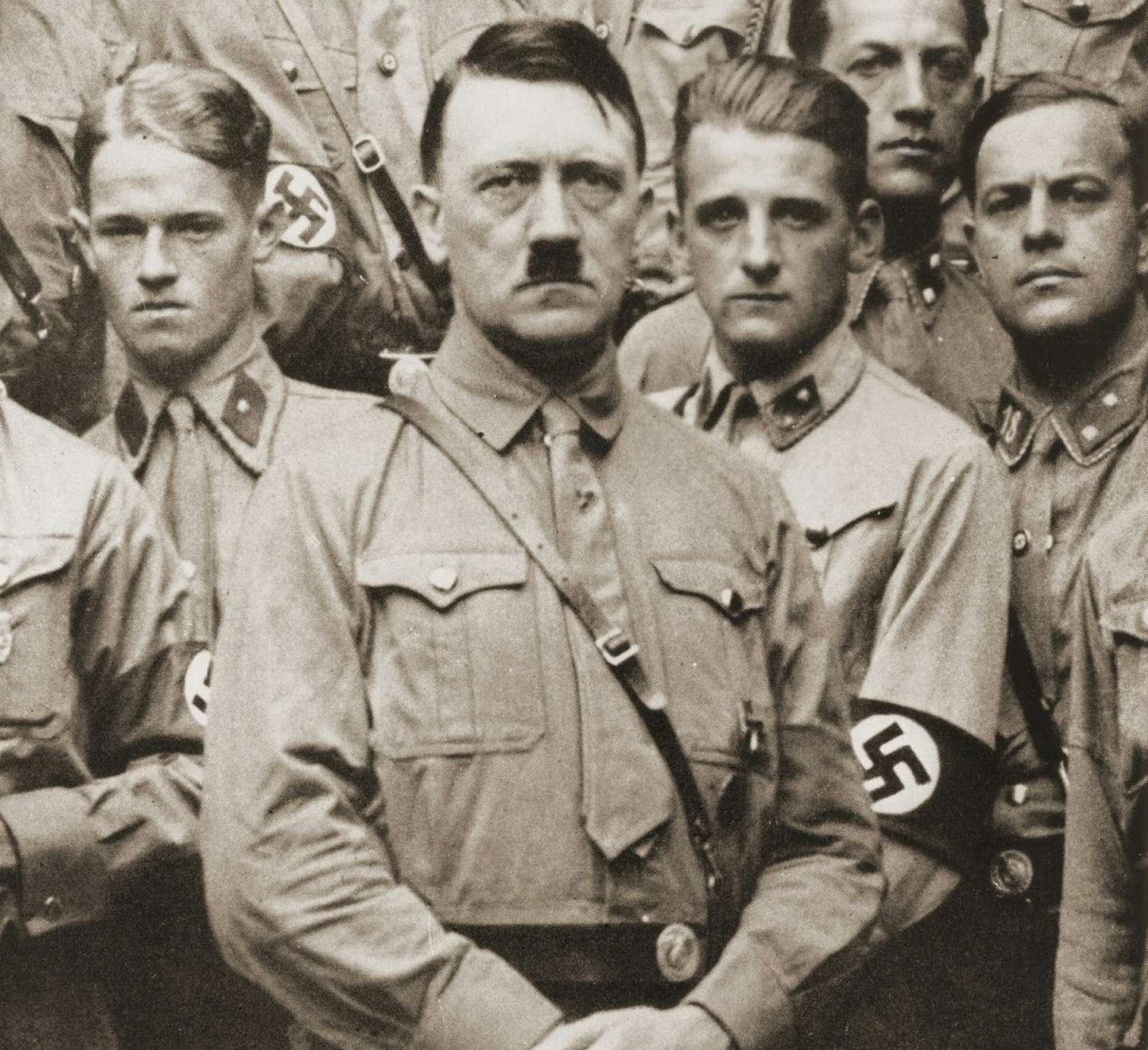 ...let’s have a look at his time periods starting early in his life, and see how events match up.

He started a 7 years' time period of Mars in 1923, and it is this time when he first attempted a military coup to seize power. He was charged with treason, and was imprisoned for 5 years. But he kept fighting, he fled the prison, and even when he was recaptured, he kept fighting - he wrote Mein Kemph that became so popular that it led to his release in less than a year.

“If you win, you need not have to explain your actions..." - he said 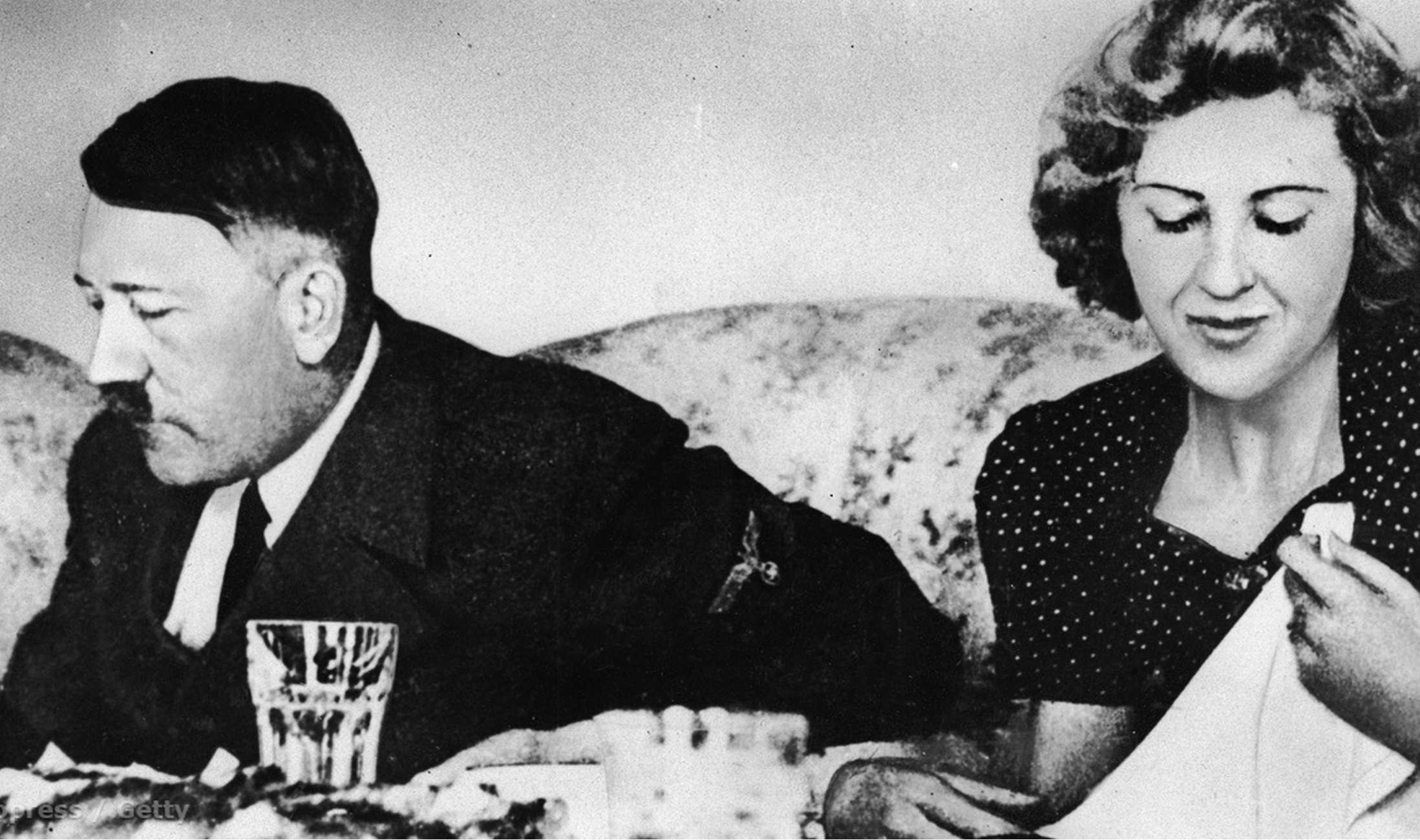 He shot to power and fame in 1929, during the great depression, while he was going through the time period of Mars, and Venus (Venus represents fame). It was also the time when he met Eva Braun, who later became his wife (Venus also represents a wife in a Man’s chart). He kept fighting for his ideology right throughout Mars’ time period. 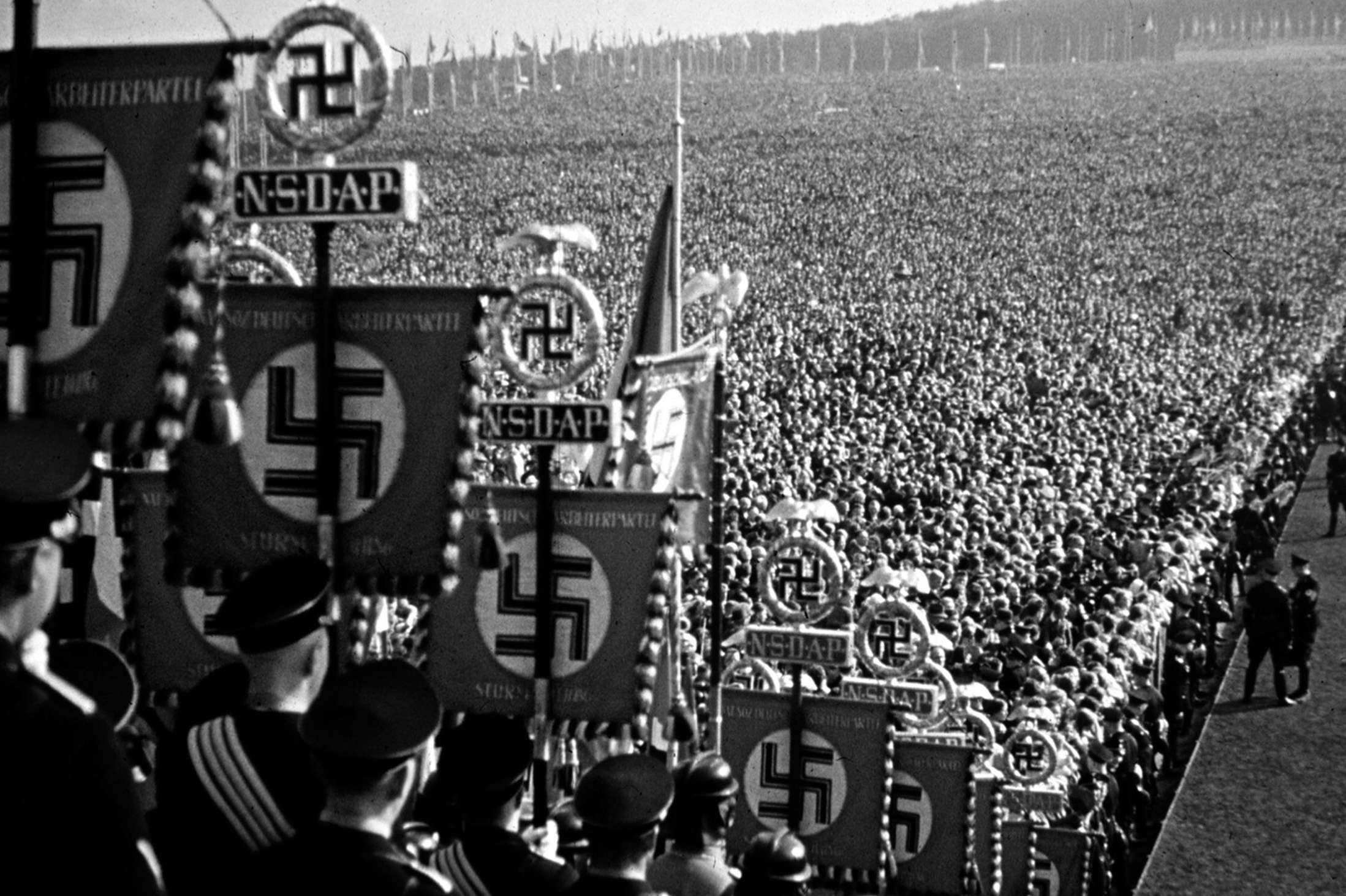 ...but first, What gave him that crazy ideology? It was Rahu, and guess what! his Rahu is placed in the 9th house that represents social beliefs, religion, and philosophy. Rahu is about obsession, it is about dreaming big, it is also about pushing yourself to the extremes, and breaking conventions - no wonder he wanted to create a new world order.

“Instead of wiping away your tears, wipe away the people who created them..." - he said

He started a 17 years' time period of Rahu in mid-1931 that led to all the dramatic events in his life. He was appointed the chancellor of Germany on 30th Jan 1933, and at this time not only was he going through Rahu's time period, but also Venus'. Rahu fulfills desires, and Venus brings fame like no other planet - he was at his peak. 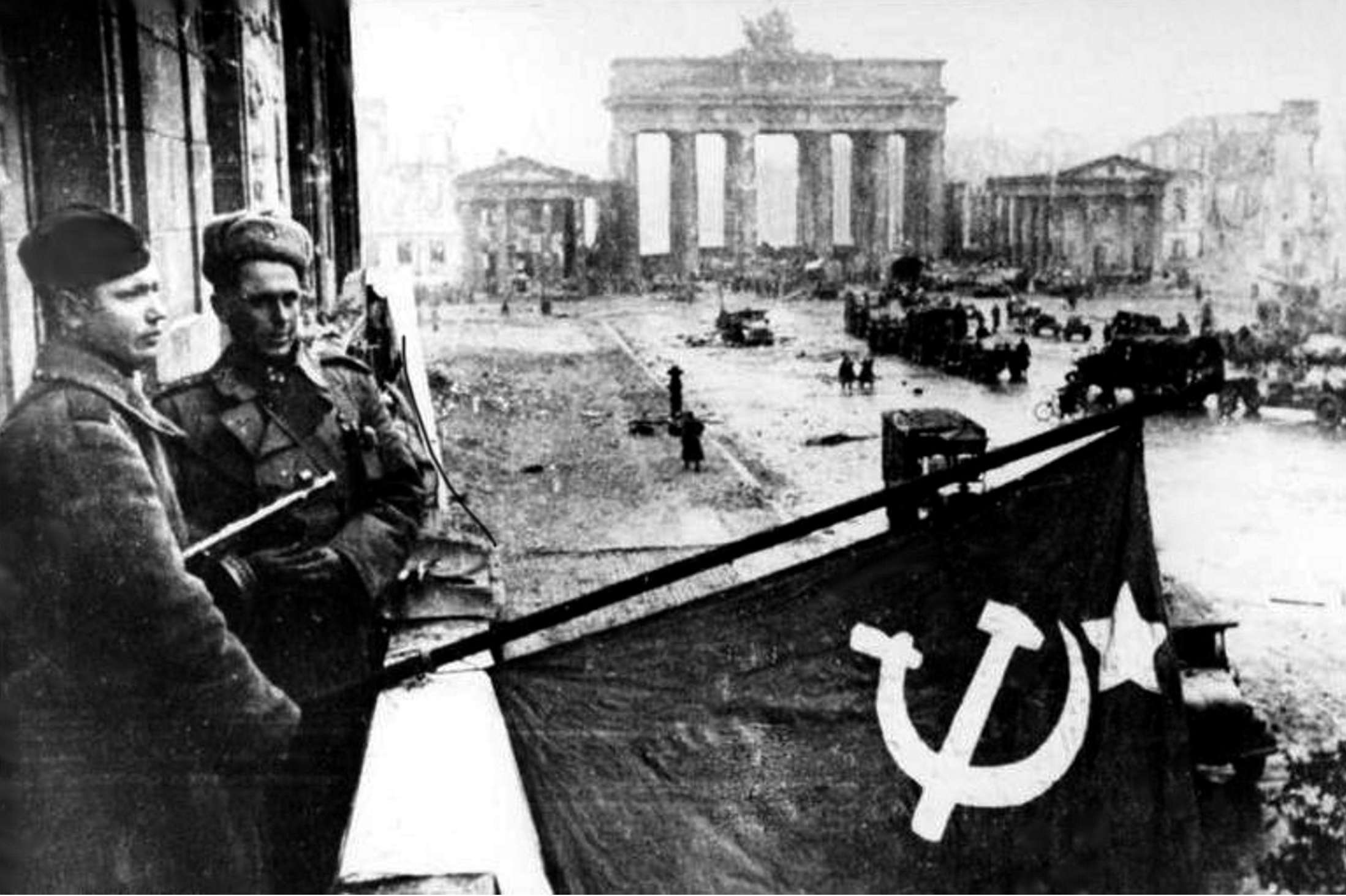 But what led to his downfall was the Rahu – Ketu’s time period from mid of 1941 to mid of 1942. Ketu is about detachment, isolation, and losses – it the opposite of Rahu. During this time he carried out a secret operation, called Barbarossa, to invade Soviet Union, and also declared a war on US later that year. His plans to expand failed miserably.

“Germany will either be a world power or not be at all..." - he said 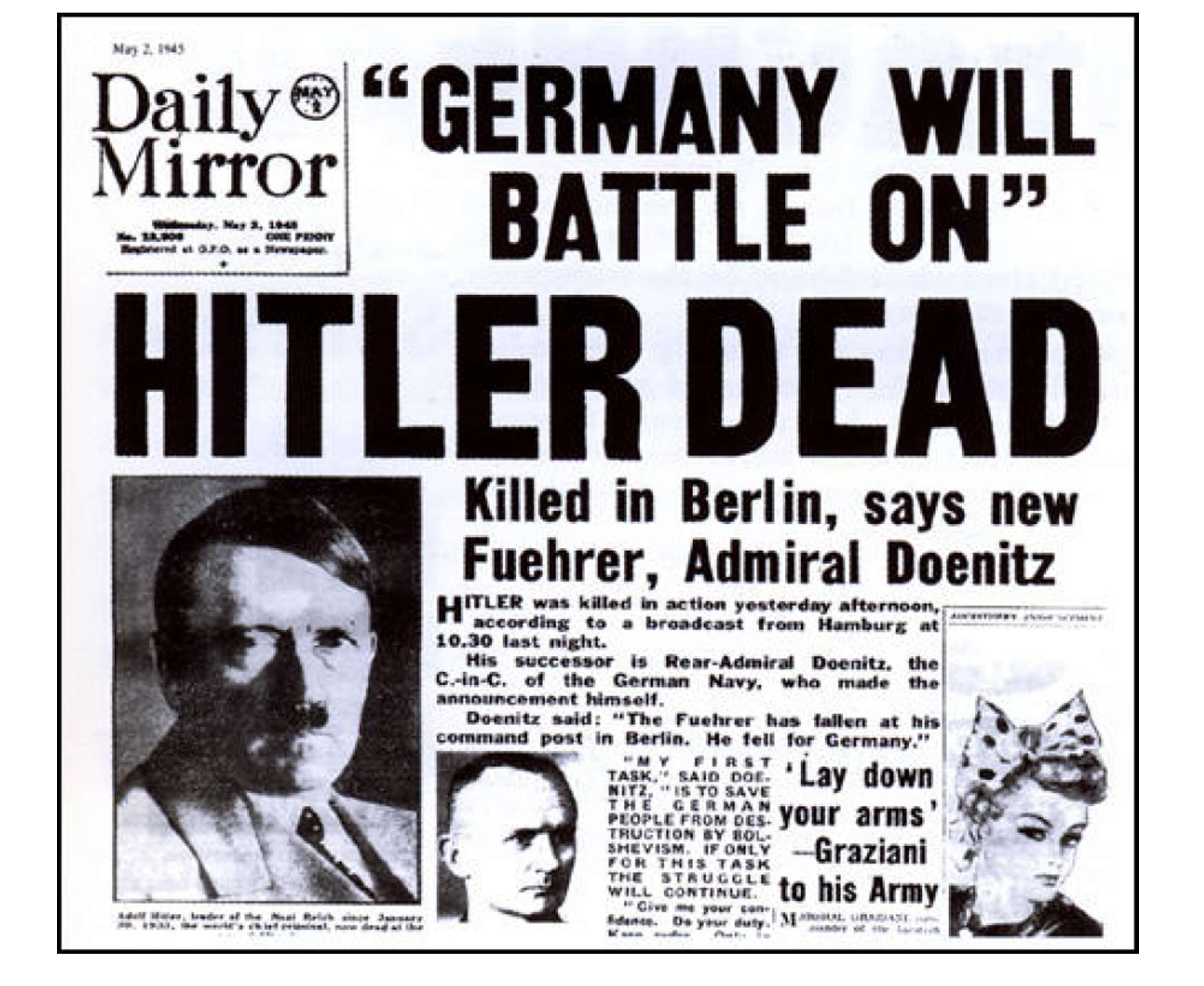 ...He survived several coups, and attempts to assassinate him right throughout 1942 to 1945. He was going the time period of Rahu, and Venus again. And because of Venus, he was the most talked about leader at that time, and he also married Eva Braun. His luck ran out right at the end of Rahu – Venus' time period in April 1945, and he committed suicide.

...is that had he held on a little longer, he would have started the time period of Rahu and Sun, and with Sun’s presence he would have rose to power like never before. Fortunately that didn't happen.

You can check YOUR story here or check the story of YOUR career or marriage here. Thanks for reading.