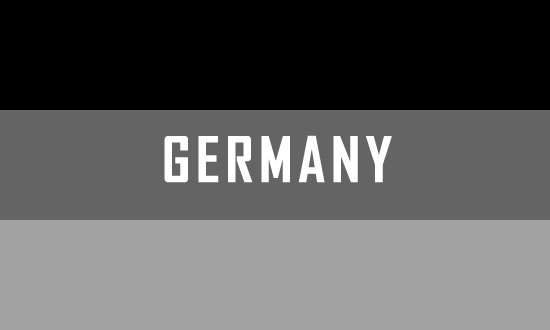 Arians are proud, angry, and greedy. They are the most ambitious people on the planet, but they are always in a hurry, and quick to blame others. Aries is ruled by Mars, and Mars is the warrior, Arians will fight for what they think is right, and defend their beliefs till death. No surprise! Germans were blamed for the First World War, and they shocked the world in the second. It'll take ages for Germany to come out of the shadows of the Hitler regime.

"The best political weapon is the weapon of terror. Cruelty commands respect..." – Heinrich Himmler, Head of the SS, Germany 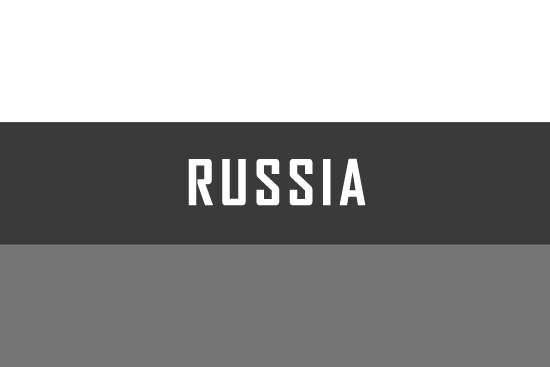 Scorpions and Arians are twins, ruled by Mars the warrior. Like Aries, they are also aggressive, passionate, and greedy, but what sets them apart is that they are very strategic. They know to defend themselves, and how to take revenge. Scorpio is the most sexually deviant sign - The Russian Red Army was responsible for the largest mass rape in the history of mankind during WW-II. And shockingly, their leader at the time, Joseph Stalin defended the conduct of the soldiers.

"Can’t you understand it if a soldier, who has crossed thousands of kilometres through blood and fire and death, has fun with some woman or takes a trifle..." - Stalin 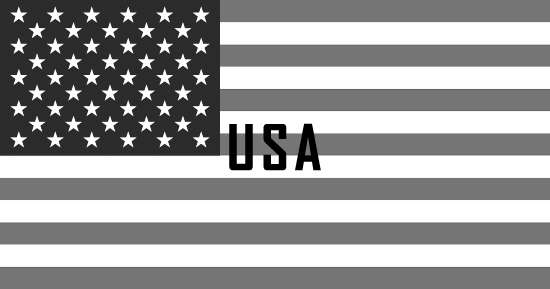 Leos are pompous, extravagant, and love to be in the public eye. Leo is ruled by the Sun, and Sun is the king, and it's definitely on its throne in the case of USA. They have been the wealthiest and most powerful nation for many years now. Leos also have a delicate ego, which when hurt explodes into irrationality and bigotry - US is infamous for meddling with the issues of other countries for years now

"As the wealthiest nation in the world, I believe US has the moral obligation to fight hunger, and malnutrition, and to partner with others..." – Barack Obama 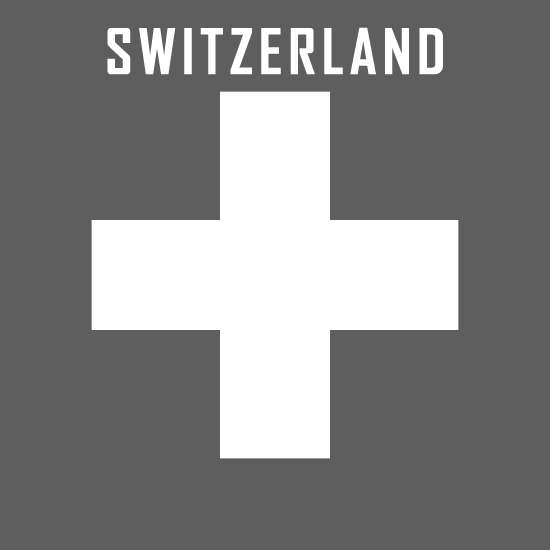 Aquarius are thinkers, they live by their own beliefs, and known for breaking conventions. They are ruled by Saturn, and since Saturn is the slowest moving planet, whatever Aquarians create, it stays in existence for a long long time – their watches, chocolates, banking policies have been known for ages. Swiss is also home to the world’s largest particle physics laboratory – piling up scientific discoveries one after the other. Aquarians are also humanitarians, Swiss is famous for being a non-interfering nation for the longest time – they have not been at war since 1505, and today it is home to the international committee of Red Cross that helps victims of wars.

"The armed forces serve to prevent war and to maintain peace; they defend the country and its population..." - Swiss constitution

Capricorns are known to test their mental and physical endurance. They are also ruled by Saturn, and given Saturn's slow movement, Capricorns follow a strict routine and dislike change of any sorts. No wonder, Japanese are persistent with their jobs – many of them work for one company for life. What more they are infamous for putting in the longest hours at work on the planet. It’s difficult to believe, but there have been over 10,000 deaths/suicides due overwork in Japan since 2000, they call it Karoshi; a death or suicide resulting from working over 100 hours of overtime in a month. Take it easy Japs.

"Companies use workers just like disposable labour. The country has thought like this for too long and it has to change..." - A karoshi victim's relative 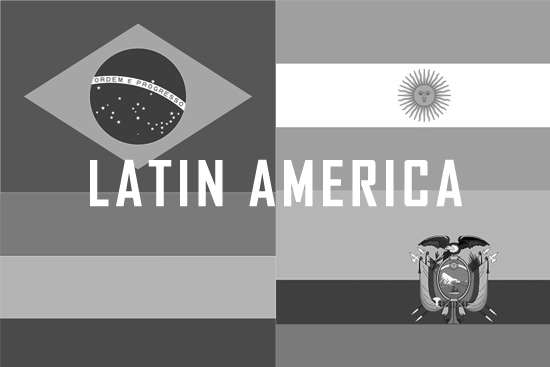 Cancerians wear emotions on their sleeves. A survey conducted by Gallup, a market research firm, showed people from Latin American countries – Argentina, Brazil, Mexico, Bolivia, Ecuador – to be the most emotional people in the world. Over 50% of the people surveyed in Latin America felt a variety of emotions daily, they include anger, stress, sadness, physical pain, and worry (negative emotions), and well-rested, being treated with respect, enjoyment, smiling and laughing a lot, doing something interesting (positive emotions). That's a lot of melodrama for a single day.

"Life’s intangibles — feelings and emotions — are the true test of the health of a society..." - Gallup 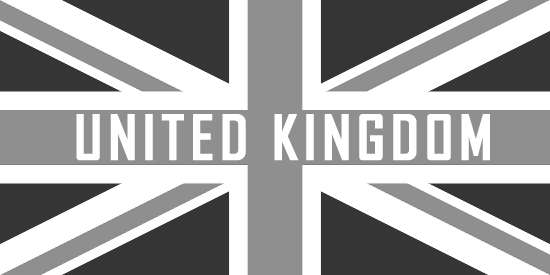 Taurus is about the wealth, it is the crown itself, ruled by Venus, the queen. In its golden days, The British empire conquered more countries than any other empire in the history – it maintains a unique place on the globe. Despite economic setbacks over the years, it still remains a superpower. Taureans are also known to be arrogant, stubborn, and to possess a know-it-all attitude that fits perfectly with the legacy left behind by the British aristocracy, and more recently by the decision to exit the EU.

"The vote to leave EU was a result of nothing other than arrogance..." - Vladimir Putin on Brexit, 2016 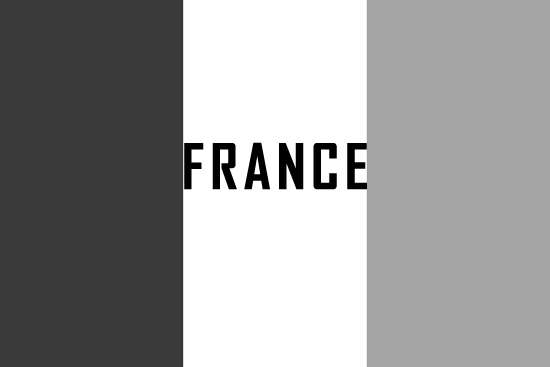 Librans are beautiful, balanced, and symmetrical in every way. They see beauty in things that others don't. No wonder! France is home to the most breathtaking artwork in the world, and Paris is the most visited city in the world. Libra is also about diplomacy, and over it’s rich history, French has been the most widely used language in diplomatic affairs. Lastly, Libra is a sign of love – let's seal that fact with a French kiss!.

"Le seul vrai langage au monde est un baiser (The only true language in the world is a kiss)..." - A french saying 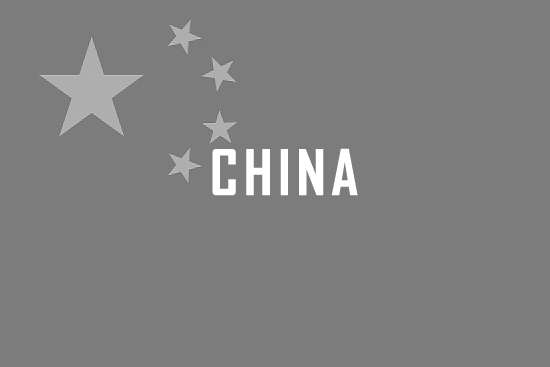 Virgos are analytical, and skillful, they are ruled by Mercury that represents intelligence. They are excellent with tasks that require persistence and precision – that’s exactly what is takes to produce millions of products over and over again, but who cares if most of these products are copied. Without China, we won't be able to afford a lot of things we enjoy today.

"Fakes are often better than the real thing..." - Jack Ma 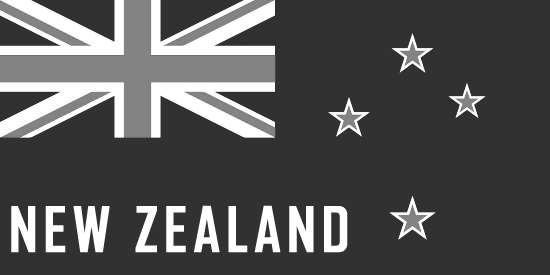 Geminis are the most friendly, and social people in the entire zodiac - they know how to strike a conversation, and leave you in a good mood. Communication comes naturally to them, and they respect all forms of communication - they named their sign language, primarily meant for the deaf, as the third official language used after English and Maori. New Zealanders are adrenaline junkies - they invented bungy jumping, zorbing, and jet boating. No place in New Zealand is more than 128 kms away from the sea, so you know where to go for your next adventure.

"New Zealanders are the nicest people you'll ever meet..." - A number of travel blogs 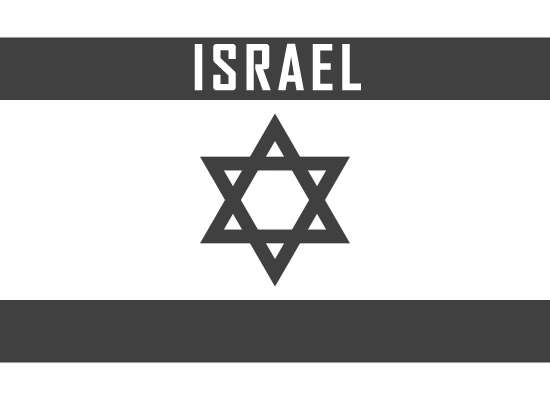 Sagittarius are avid learners, inventors, and knowledge seekers - It is ruled by Jupiter, the teacher himself. Israel has the highest per capita number of scientists and technicians in the world. They are just behind the US in terms of the number of technology-based & well-funded startups. Isreal invented the first anti-virus, AOL messenger, and is home to the largest R&D centres for companies like Intel, Microsoft, Cisco, and Motorola. Sagittarius is a fire sign – they are not the one to be pushed back, their aggressive military tactics has world's attention.

"We jews have a secret weapon in our war with the Arabs; we have nowhere else to go, we have to fight..." - Golda Meir

Pisceans are imaginative, spiritual, and believe in having a larger meaning to life. India is home is to the largest number of religious & spiritual establishments in the world. It is famous for a number of Vedic scriptures that defy modern science. Although some of these scriptures and religious practices have corroded over the years, but there are still millions who flock to India to purify their souls. And since Pisces is the last sign of the zodiac – it is the place to seek salvation.

"I understood...that those who desired salvation should act like the trustee who, though having control over great possessions, regards not an iota of them as his own" - Mahatma Gandhi

You can check your story here or check the story of your career or marriage here.