Research suggests that the relationship with your boss is as important as the one with your spouse. The bosses we work with have a huge influence in our career, and no matter how they are, we have to deal with them. You may find someone you know in the list below. 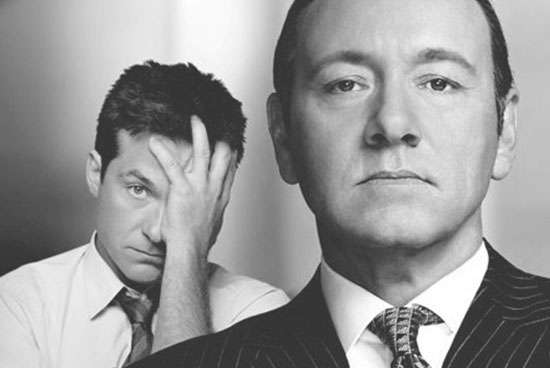 They look at work as a battlefield – meetings, deadlines, schedules is their life. They are in a hurry - they want to see results. They lay out a plan for everyone, but end up doing all the work on their own. They are brutally honest, so please ask for a feedback at your own risk. And if you need to take a leave just give them an honest reason.

TIP - Never cross them or question their decision. Once they know you are their guy, they’ll fight to get you a promotion. 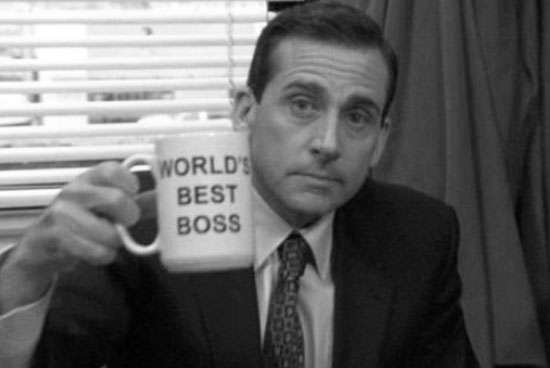 Jack Ma said it doesn’t matter what company you work for, but what boss you follow. And Aquarians are the perfect ones. They like doings differently and they’ll encourage you to do so as well. They’ll motivate you not only through their words, but also their work. They’ll never hassle you over rules and regulations. They'll also support your plans for further studies.

Tip – Never break the rules just because your boss thinks it's ok. 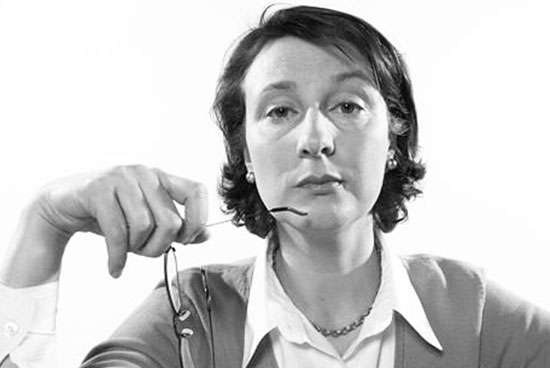 Unlike Aquarians, they are finicky about rules and regulations - don’t be late to office or miss out on a deadline. They rely on fixed, well-tested methods, and expect the same from you - never unsettle their way of working. The best time with them is the lunch hour, they believe in living it king size, and you are in for a treat too.

Tip – Don’t get into an argument with Taurians. They are known to drag an argument for the longest time. 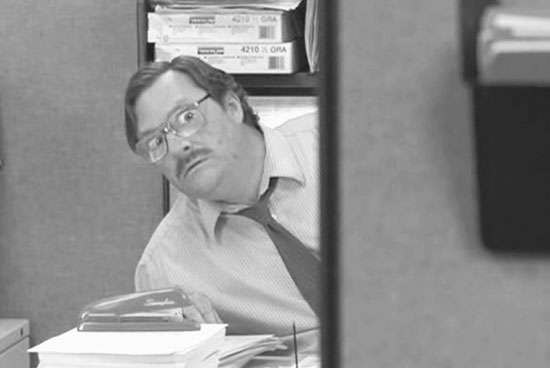 They are known to find a needle out of a haystack. Be prepared to redo every piece of work you’ve done for them, because they are never satisfied. They are ones spending an awful amount of time styling bullets in presentations, and perfecting data to decimal places. No matter how much you work, be prepared to hear them complain. They’ll bombard your mailbox with reviews and feedbacks, and later call to explain their emails.

Tip – Never send your work without proofreading, they’ll make a case-study out of everything that is wrong with it. 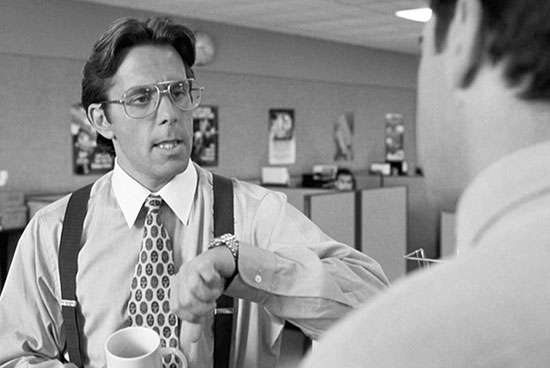 They are the first ones to the office, and probably the last ones out. Be prepared for working long hours. They are always busy sorting to-do lists, organizing work – they’ll bombard your mailbox with meeting requests. They stick to rules and regulations and they’ll make it a point that you understand the office protocol.

Tip – Never bring your personal life to work. It may prove deadly. 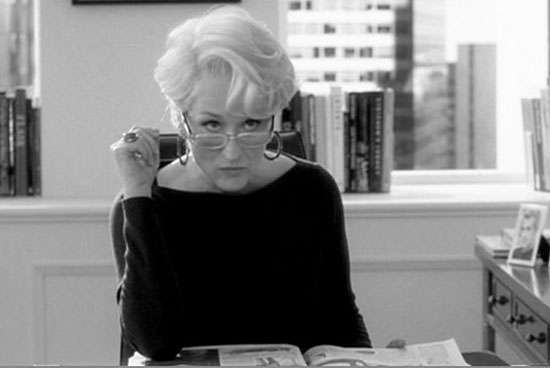 They are fashion icons of the office – they take special care on how they look. They also love to hog the limelight – they’ll not shy away from taking credit for your work. Even though they are high-fliers, and extremely talented they have an ego the size of an elephant – they leave no chance to brag. They’ll not give you the time of the day and if you meet them outside work – they’ll pretend they don’t know you. I think they invented the word “boss”.

Tip – Never get into an argument with them, they are prone to taking things personally. 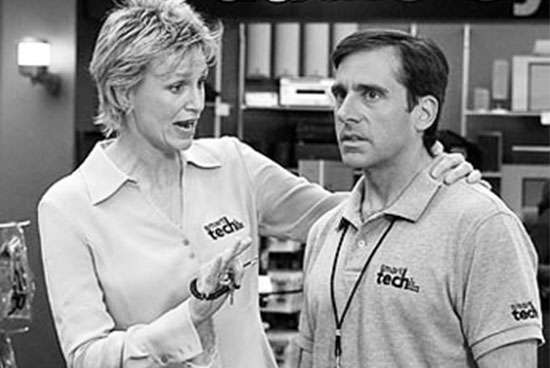 They’ll mother you at work. They always seem to know what you are going through – they’re the ones telling you to take a break, go for lunch, and not to stretch long hours. So, you’ll never work on weekends, yay! They take a keen interest in your personal life - your family, relationships etc. They are also the ones inviting you over to their house. Despite their motherly qualities, they seem to crumble under work pressure, and may throw an emotional fit.

Tip – Never lose the personal touch with your boss. 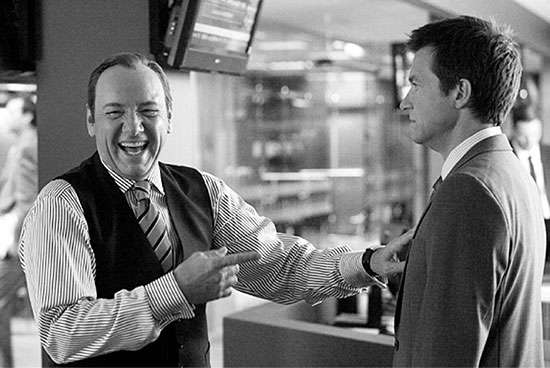 They are ones loitering around in the office, chit-chatting, and they’re probably never seen on their desk. They are quite a story-teller, and keep everyone entertained. Although they may seem to never work, but they are the masters of getting things done. They know all the buzz words in business, and they are never short on ideas. They don’t believe in emails or official channels of communication, they’ll take you out for a cigarette or a coffee when they have to break the bad news.

Tip – Laugh at all their jokes, even if they don't make much sense. 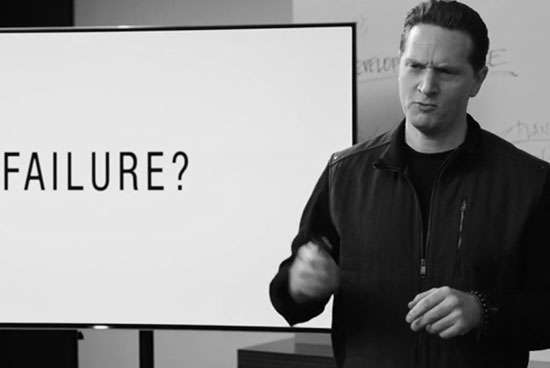 They’ll be the ones pushing you to training programs. They’ll always be testing your knowledge – asking you random questions or quoting textbook theories, perhaps to show you how much they know. Their office is full of inspiring quotes, and books. They are also the ones preaching you on other aspects of life such as relationships, health, money etc. You’ll see a different side of them outside the office - they like to party hard.

Tip – Never challenge Sagittarians or you’ll see the devil inside them. 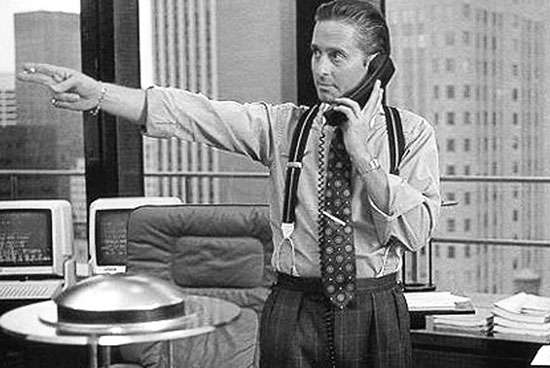 They are always lost in thoughts. They are not known to give a straight answer, so be prepared for innuendos and remarks that leave you confused. They are strategic thinkers –they know how to be at the right place at the right time and how to every grab opportunity. You’ll get to learn a lot from them, but you need to prove your loyalty to them. And once you do, just like Arians, they will defend you against all odds. 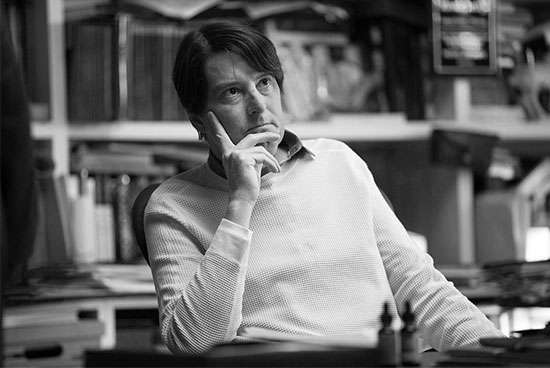 They are full of ideologies and principles, and they are religious too - you may catch them saying a prayer before an important meeting. They stay within themselves; you’ll not get a lot of words from them. They are the ones wearing headphones or sitting in isolation. They’ll never hassle you with rules and regulations, and office politics. If you are a self-starter, Pisceans are the best bosses.

Tip – Never upset their peace or you’ll see them avoiding you. 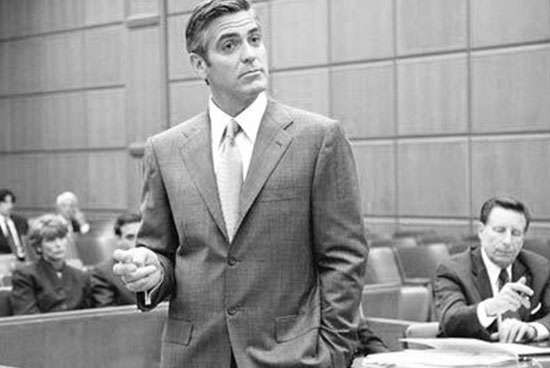 The never seem to lose their composure. They are the masters of diplomacy. They’ll never step on your toes, and give you the freedom to express fully. They’ll inspire you in a beautiful way – you’ll learn how to deal with people work your way through office politics.

Tip – Never rush them into making a decision. Librans take their time weighing pros and cons.

You can check your story, based on your bith details here or check the story of your career or marriage here. Thanks for reading.