Mula is the 19th Nakshatra occupying 0 degrees Sagittarius to 13 degrees 20 minutes Sagittarius. Mula is ruled Ketu. Here's what it represents:

Goddess Nirrti has sovereignty over Mula

She is the Goddess of destruction. She’s the daughter of Himsa (Violence) and Adharma (unrighteousness). She has Bhaya (fear), Naraka (hell), Maya (illusion), and Vedana (torture) as her children. Destruction is first step towards creation and evolution and she’s assigned this sacred job. She’s the most feared. She uproots, disfigures, and mutilates everything in her path. Sometimes such an extreme force is necessary to wake us up. So, cyclones, hurricanes, earthquakes, wildfires, epidemics, or any other natural disaster is directly associated with her. She’s known to devour the elderly, sick, and the destitute first. She’s known to shackle her preys with her noose made of iron. Mula is classified as Tikshna (sharp-edged), tamasic (dark), and demonic.

She’s the mother of places which are devoid of plants and vegetation, are infertile, abandoned, war-torn, places with cracks and crevices, and craters. Such places teach us the value of natural resources and strengthens our resolve to survive in difficult conditions such as extreme weather, lack of food & supplies, bare minimum wage, a business crisis, or a physical or mental illness. Such resolve keeps us real, practical, afloat, grounded (rooted), working hard , dharmic (duty-bound), generous, empathetic, and awakens us to a higher state of consciousness. The native is self-aware, self-understanding, and lays a foundation for a long-lasting successful career. 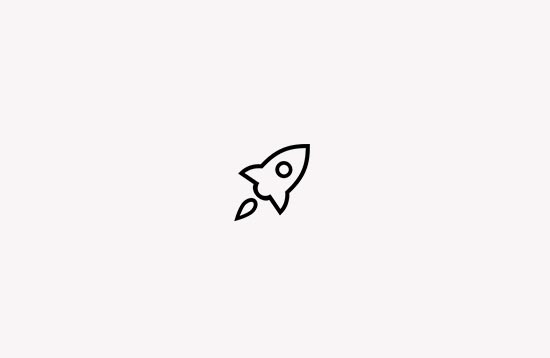 Mula's main symbol is a group of plants tied together by their roots or just the root of a plant/tree. The native excels in any career that requires uncovering the root cause of a complex issue. The native would have a direct, pin-pointed, and highly focused approach in life. The native would not shy away from brutally cutting off ties with people, or get rid off distractions of any kind in life in pursuit of the end goal. Researchers, detectives, astrologers, geneticist, genealogist, historian, micro-biologist, psychotherapists, ayurvedic healers are seen from this Nakshatra. It’s planetary ruler is Ketu, which links the native’s choice of career to a talent or skill developed in past lives.