I am sure there has been a time in your life when you’ve met someone and thought what if you guys get together. We've all been there but it only pans out if the other person feels the same, isn't it? So not only can astrology predict the time in the future when you will find that someone but also give you some signs if the other person is into you or not. So, here’s listing 22 of them:

These signs are based on synastry, a technique that superimposes one person’s birth chart on top of the other. The simplest way to use it is to pull out the birth charts of the two people you are trying to match and see which planets are in the same sign e.g. if Mars is in the sign of Leo in one person’s birth chart and the other person has Venus in the sign of Leo, then it is a Mars – Venus synastry and this is what it means… 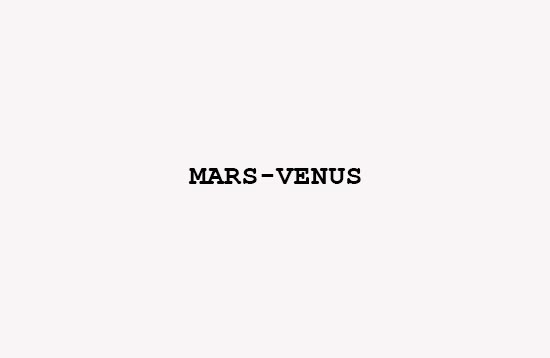 If there is something called “love at first sight” then it is this combination. You are instantly attracted to each other and won’t be able to keep your eyes off the other person. If you are lucky, one of you will say “hi” and the relationship will take-off. Even when you guys don’t go the distance, you guys will always remain intimate unless you guys make a conscious effort to stay away. 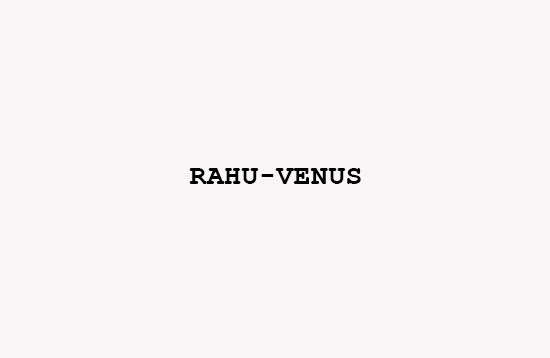 This is similar to the Mars & Venus with both of you instantly attracted to each other. The only difference being that the Rahu person’s expression of love can be a bit obsessive. So the Venus person may find this endearing or a bit overwhelming. In either case, you guys should give each other a chance. 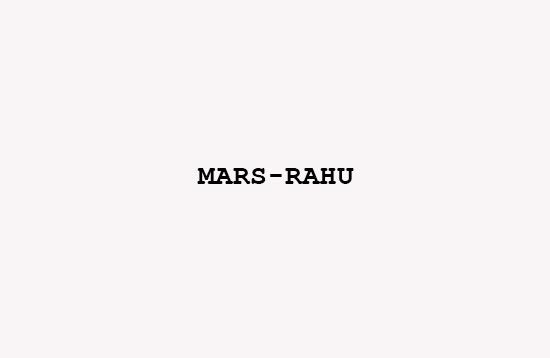 Mars and Rahu coming together is a relationship destined to happen. Have you come across someone who you always run into time and again? It’s no coincidence it’s meant to be. If you haven’t thought about the other person that way, give him/her a chance. And if you also a have Mars & Venus combination – no matter what you do you guys will start dating even if you live in different continents. 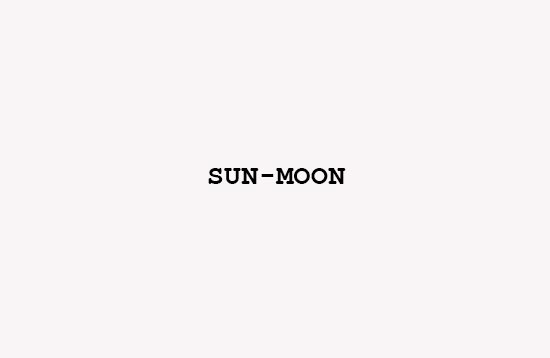 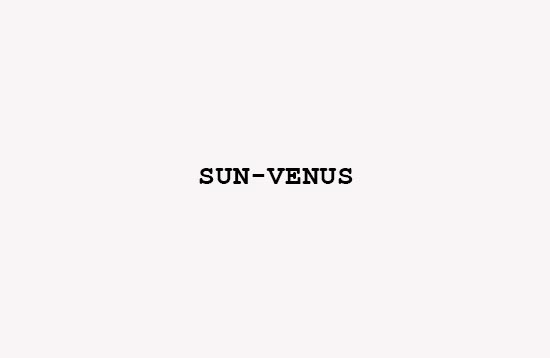 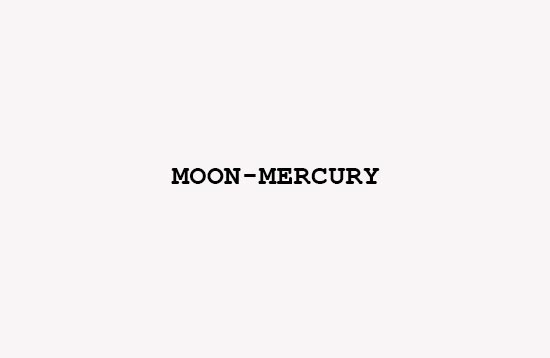 Have you come across a couple who are always laughing, giggling and cracking jokes in each other’s ears? They have this combination. It goes without saying that they are not only great partners but also great friends. 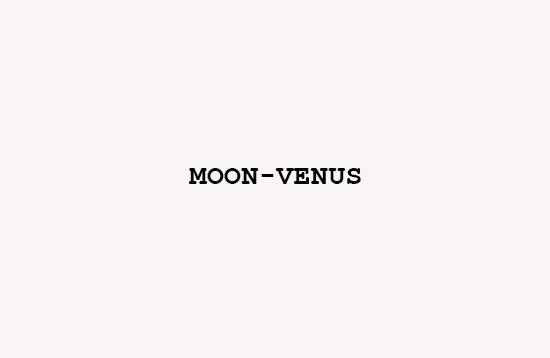 This is very similar to Moon – Mercury combination with both of you laughing and having a good time together except with Moon – Venus you guys would also not shy away from expressing your love in public. Have you ever seen a couple kiss at an airport? :)

Have you ever been in a relationship where you’ve felt you are in a competition with your partner? If you have then you’ve mostly like have this combination. Both Sun and Mars just hate to lose so perhaps it is a good idea to never cross each other. Why don’t you put this built up competitive energy to do something together? 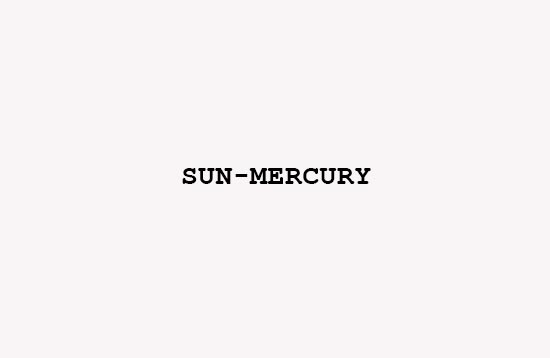 If there is something called “chemistry” in a relationship, it is this combination. You have a strong intellectual bond and a great understanding. You’ll never feel the need to explain yourself to the other person and so there is little room for doubt or anxiety in the relationship. 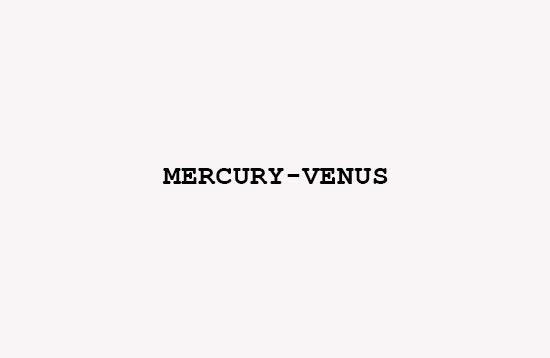 This combination makes the most cheerful couples ever. It is a strong case of one person cracking a joke and the other person laughing out loud. Unlike perhaps a Mercury – Saturn combination where the Saturn person do not find the Mercury person funny :(. So back to Mercury – Venus, if you have this combination you are in for a lot of fun. 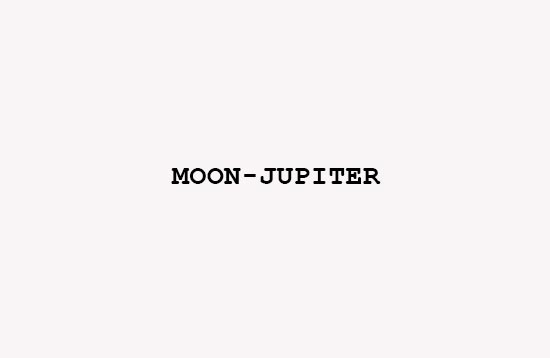 So I am sure you’ve come across a conversation when one of you just takes off on a tangent and starts talking philosophy all of a sudden. That is a very Jupiter thing to do and some people may find it odd. But in a Moon – Jupiter combination, the Moon person understands where the Jupiter person is coming from and admires Jupiter’s vision. And the Jupiter person feels inspired by the Moon person’s support and attention. So as it pans out, this relationship grows really deep and meaningful with time. 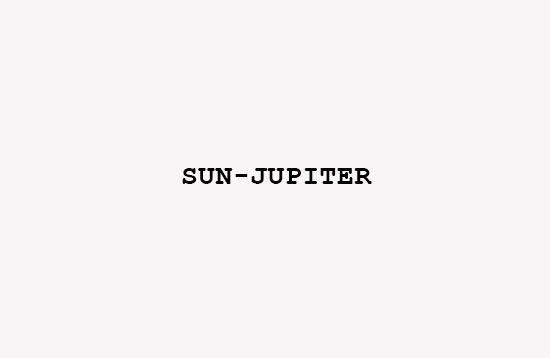 This is similar to the Moon – Jupiter combination with the Jupiter person finding it comfortable to share his/her world view. But it is different because the Sun person has a view too and is no longer a silent admirer. So there is a possibility of you either debating ideas or sharing/developing a similiar philosophy. In either case, your relationship will be deep. 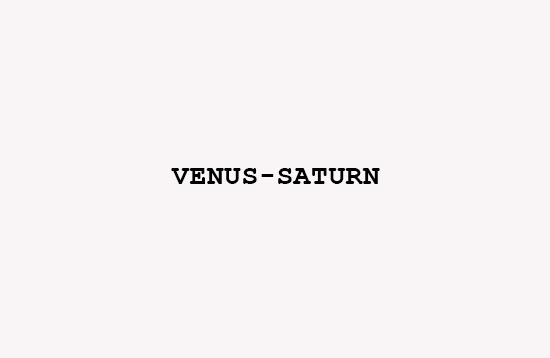 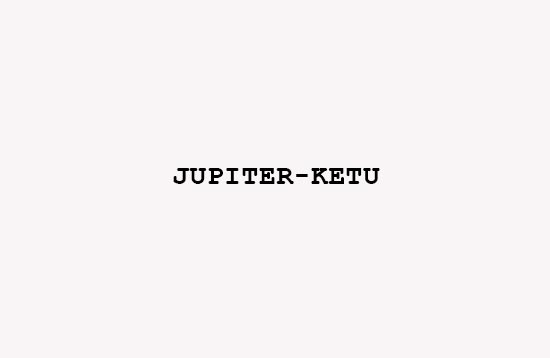 This is an interesting combination, both of you will love to delve deep into the realms of life and talk about ideas and philosophy. You may also inspire each other towards spirituality. So if you have this combination you are in for a deep relationship going beyond the materialistic world. 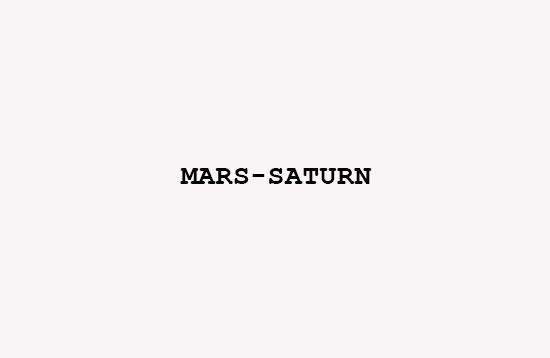 The two most talked about planets coming together is actually a good thing for a relationship. The Saturn person draws the line for the Mars’ person impulsive, and reckless behavior. And the Mars person inspires the Saturn person to act on his/her goals. So it all works out just fine over time. 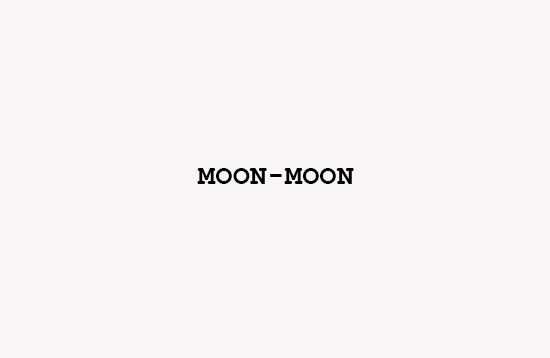 There is no denying a strong emotional bond with this combination. You guys will naturally sense each other’s moods and feelings. So there will be little scope for misunderstandings in the relationship. 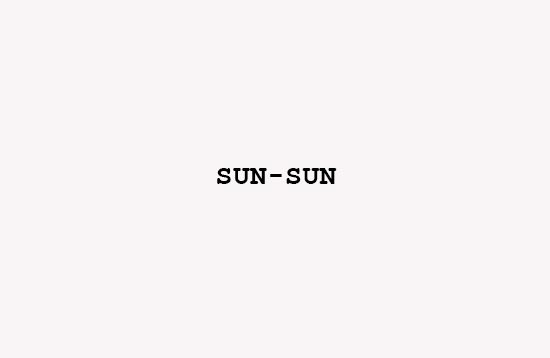 This combination indicates a strong deep connection with both of you feeling comfortable to bare your souls. But Sun is an egoistic planet and loves attention so there is a possibility of a power struggle at the beginning of the relationship that becomes better time. 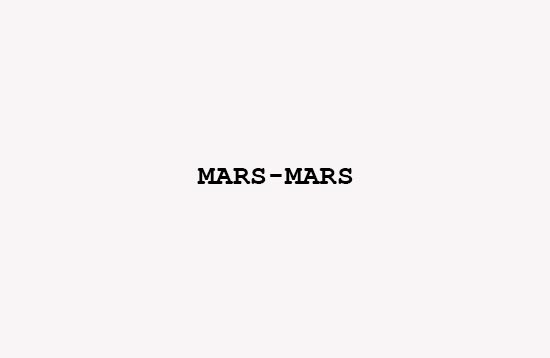 The one word to define this combination is “intensity”. You guys are not only intimately involved with each other but also quite competitive. And this competition is similar to the Sun & Sun competition but minus the ego, which is great! 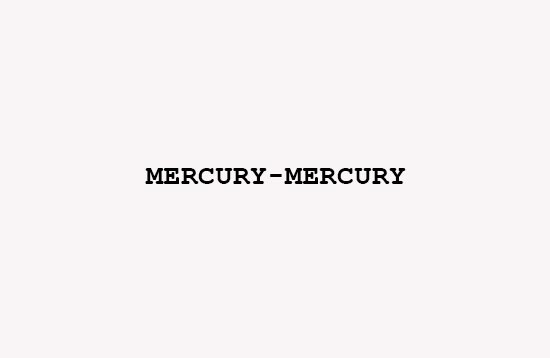 There is a natural flow of communication between you two. You’ll always be in each other’s ears with ideas and opinions. So if you have this combination not only will you make good partners but also great friends.

You’ll always have that natural free-flowing love for each other. And if there are shortcomings in your relationship, you guys will overcome them through the sheer power of love. 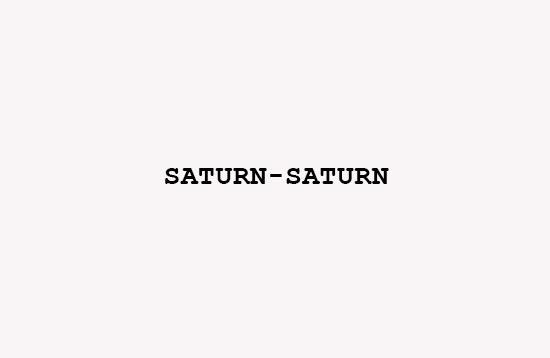 Saturn is the most loyal planet and it goes without saying that when Saturns unite they make the most committed couples ever. So if you have this combination, you guys will go the distance :) 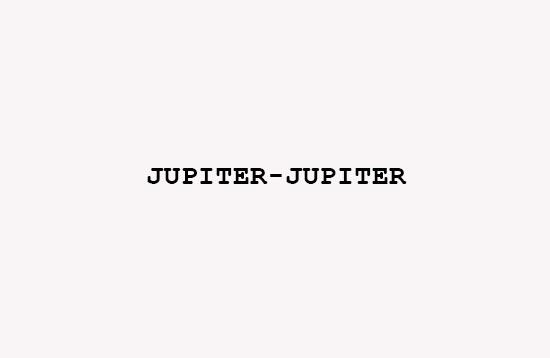 So Jupiter has a tendency to wander off outside the realms of reality. And it may put-off an action-oriented Mars or a logical Mercury but works ok when you both have a similar tendency. So if you have this combination you’ll find yourself sharing ideas and philosophy and giving each other hope against all odds, awsesome!

Thanks for reading this article. If you'd like a detailed analysis of your relationship then check out the compatibility feature of farfaraway at this link*
*it includes a video analysis